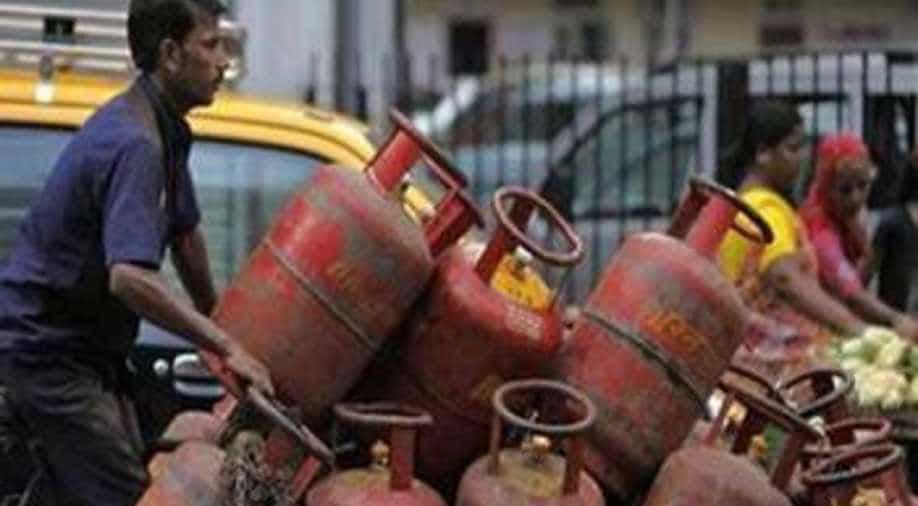 "Govt proposes to increase the target of providing free LPG connections to 8 crore to poor women."

The number was earlier 5 crore.

Pradhan Mantri Ujjwala Yojana is a scheme of the Ministry of Petroleum & Natural Gas for providing LPG connections to women from Below Poverty Line (BPL) households.

So far the government has been able to build 6 crore and plans to be 2 crore more toilets.

This budget is considered an aim to establish direct connect with the rural people.