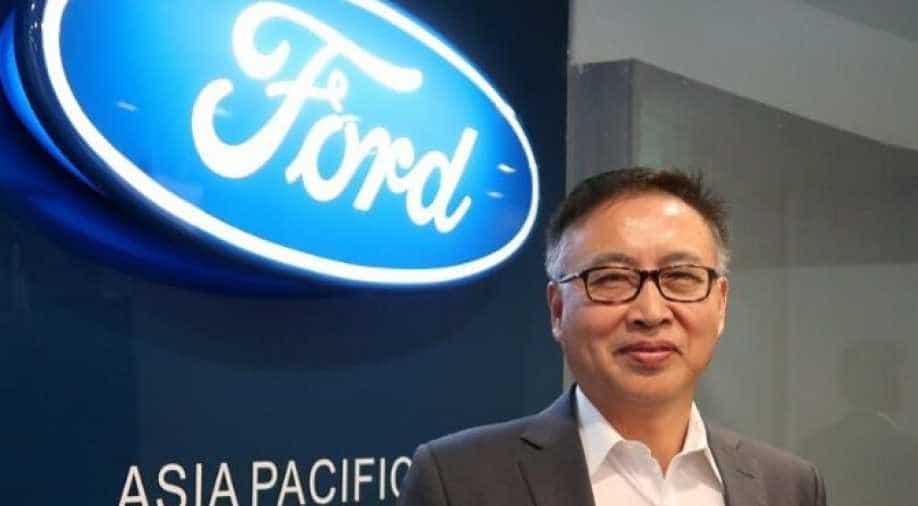 Ford has been trying to revive sales in China after its business began slumping in late 2017.

Ford Motor Co's China vehicle sales fell for a third consecutive year, by 26.1 percent, as it battles a prolonged overall sales decline in its second-biggest market that has hit demand for its mass-market Ford brand and sports utility vehicles.

Ford has been trying to revive sales in China after its business began slumping in late 2017.

Anning Chen, president and chief executive of Ford Greater China, said that while 2019 was a "challenging" year for the automaker, it saw its market share in the high-to-premium segment stabilise and its sales decline in the value segment start to narrow in the second-half of the year.

"The pressure from the external environment and downward trend of the industry volume will continue in 2020, and we will put more efforts into strengthening our product lineup with more customer-centric products and customer experiences to mitigate the external pressure and improve dealers' profitability."

The automaker plans to launch more than 30 new models in China over the next three years of which over a third will be electric vehicles. It has also said it would localise management teams by hiring more Chinese staff and aimed to improve relationships with joint venture partners.

New models it launched in the fourth quarter include a new Ford Escape version - for which the automaker said orders received so far have been much higher than expected - and the Lincoln Corsair, the first localized Lincoln model in China.

Its larger US rival General Motors Co last week said its sales in China fell 15 percent from a year earlier to 3.09 million vehicles in 2019, its second year of decline.

China's auto market is set to contract by 2 percent in 2020 for the third year of decline, the China Association of Automobile Manufacturers (CAAM) forecast, due to a weaker economy and trade dispute with the United States.