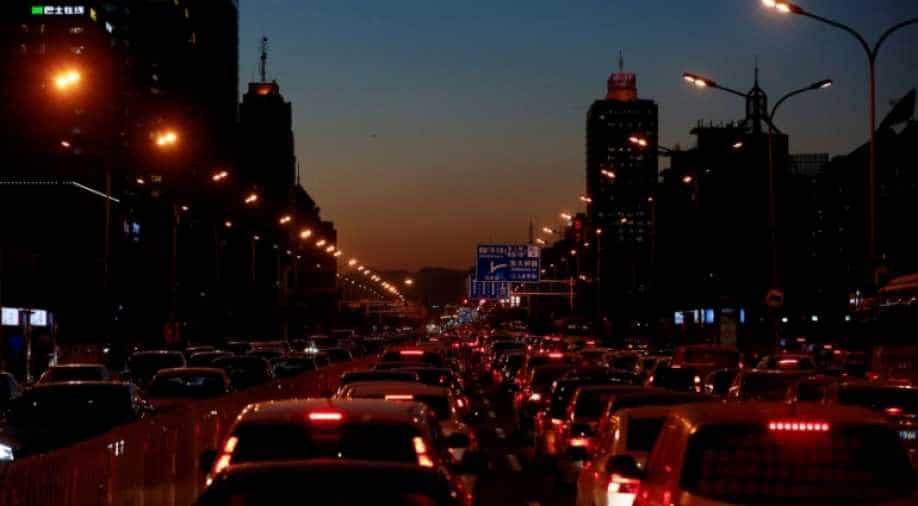 Sales fell to 1.98 million last month, according to figures from the China Association of Automobile Manufacturers (CAAM).

China car sales fell 14.6 per cent in April, an official industry association said on Monday, extending a slump in a massive auto market that has long been a cash cow for the industry.

Sales fell to 1.98 million last month, according to figures from the China Association of Automobile Manufacturers (CAAM).

Fuelled by rising incomes and government sales incentives, China in recent years has surged to become the world's largest automotive market and one of its fastest growing, prompting global manufacturers to stake their futures on it.

But after years of strong growth, car sales fell last year for the first time since the 1990s, hit by a slowing domestic economy, trade tensions with the United States, and a Chinese crackdown on shady credit practices that have crimped car-financing channels.

Sales had dipped 2.8 per cent in 2018 to 28.1 million units, according to previous CAAM figures, and the decline has accelerated into 2019.

Analyst says the ongoing slump has been heightened by a surge in sales in recent years as consumers rushed to buy cars ahead of the recent removal of tax rebates for small-vehicle purchases.

"At present, the main reason for the market downturn is a lack of consumer confidence," CAAM said.

Factors contributing to the April decline also included the recent implementation of tighter emissions standards in some provinces, which have impacted manufacturers, the association said, without giving details.

The state-run association said car-buyers were in a "wait-and-see" mode, but it sounded a positive note for the future, saying that recent income tax cuts and other government policies aimed at spurring consumption should kick in soon.

"We are full of confidence in the stable development of the automotive market throughout the year," it said.

Major carmakers have stressed that they continue to see solid potential in China's market, particularly in bright spots such as SUVs and electric vehicles.

But competition is expected to intensify even in EVs with Beijing moving to phase out policies that encourage the purchase of "green" vehicles.