Ericsson to pay over $1 billion to resolve US corruption probes 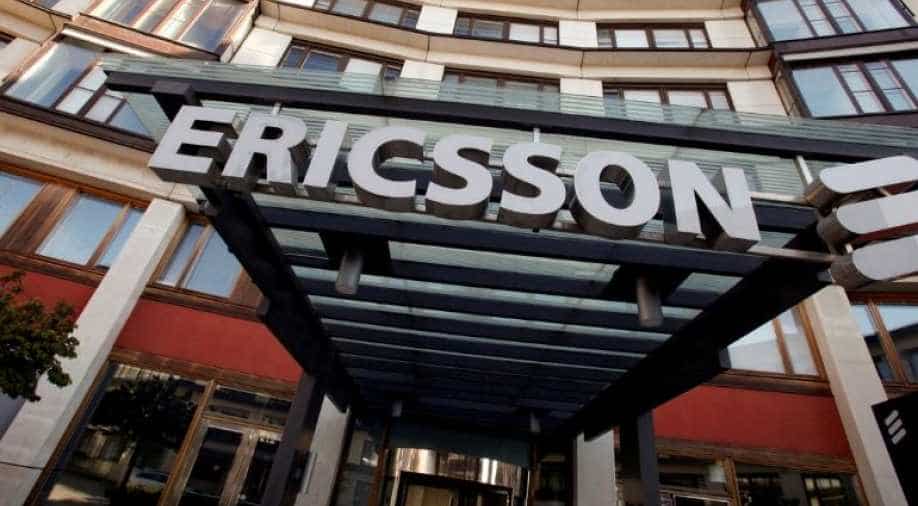 The bribery took place over many years in countries including China, Vietnam and Djibouti, the department said.

Swedish mobile telecoms company Ericsson has agreed to pay over $1 billion to resolve probes into corruption, including the bribing of government officials, the US Department of Justice said on Friday.

The bribery took place over many years in countries including China, Vietnam and Djibouti, the department said. The total charges include a criminal penalty of more than $520 million, plus $540 million to be paid to the US Securities and Exchange Commission (SEC) in a related matter.

The company admitted it had conspired with others to violate the Foreign Corrupt Practices Act (FCPA) from at least 2000 to 2016 by engaging in a scheme to pay bribes and to falsify books and records and by failing to implement reasonable internal accounting controls, the Justice Department said in a statement.

"Certain employees in some markets, some of whom were executives in those markets, acted in bad faith and knowingly failed to implement sufficient controls," Ericsson CEO Borje Ekholm said in a conference call on Saturday.

"I view what has happened as a completely unacceptable and hugely upsetting chapter of our history."

Ericsson used third parties to pay bribes to government officials to secure and keep business, authorities said. Consultants were retained to create slush funds and transfer money to third parties, according to one of the complaints.

One of the company's subsidiaries, Ericsson Egypt Ltd, pleaded guilty in the Southern District of New York to a charge of conspiracy to violate the anti-bribery provisions of the FCPA.

Pleading guilty can bring additional severe sanctions, including the revoking of licenses, but the company can negotiate waivers to ensure they can continue to operate.

"Through slush funds, bribes, gifts, and graft, Ericsson conducted telecom business with the guiding principle that 'money talks,'" US Attorney Geoffrey Berman of the Southern District of New York said in a statement.

Ericsson said it had reviewed its anti-corruption program and taken measures to improve its ethics and compliance.

It has said previously it was cooperating with US authorities and that it would make a $1.2 billion provision in relation to the probes.

Carl Mellander, chief financial officer, said the amount was fully covered by a provision the company made in the third quarter and added it would not impact any financial targets.

"While the amount for the settlement today is significant I can confirm that we will be able to manage the associated cash outflow with available funds," he told the conference call.