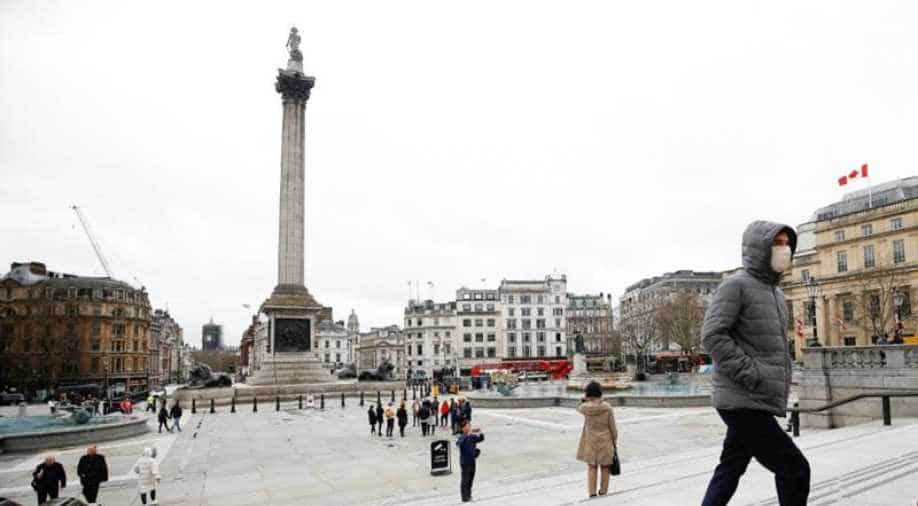 The World Trade Organization(WTO) chief Roberto Azevedo said today that the coronavirus could lead to the "deepest economic recession or downturn of our lifetimes" the world grapples with the virus.

"We should aim to make the most of all potential drivers of sustainable growth to reverse this situation," the WTO chief said. The global trade body said that growth is expected to plummet by up to a third this year due to the pandemic sweeping the world.

"World trade is expected to fall by between 13 percent and 32 percent in 2020 as the COVID-19 pandemic disrupts normal economic activity and life around the world," it said.

WTO said trade was already slowing since last year but now "is expected to register double-digit declines in trade volumes in nearly all regions this year".

"This crisis is first and foremost a health crisis which has forced governments to take unprecedented measures to protect people's lives," Azevedo said, adding,"the unavoidable declines in trade and output will have painful consequences for households and businesses, on top of the human suffering caused by the disease itself."

The virus has already claimed over 76,000 lives with Europe being the most affected after China where it originated in December last year. There are already 1,447,466 cases of infection worldwide with 399, 929 affected in the US- the highest in the world, followed by 146, 690 in Spain.