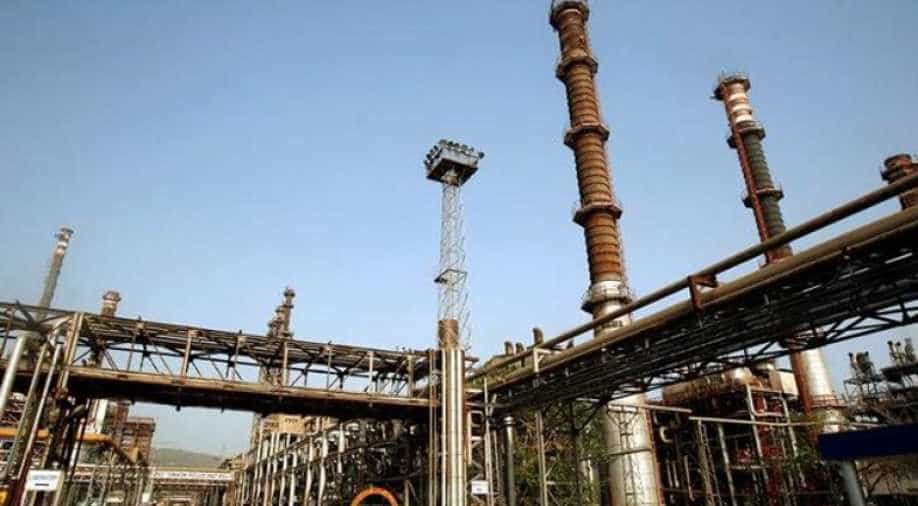 The sales and purchase agreement is expected to be signed on October?22 during Indian foreign minister Sushma Swaraj?s visit on October?22. Photograph:( Reuters )

The sales and purchase agreement is expected to be signed on October 22 during Indian foreign minister Sushma Swaraj’s visit to the capital of Dhaka, the BPC officials said.

The deal will be the country’s first long-term agreement with any Indian supplier.

BPCL will supply up to 250,000 tonnes of gasoil each year from its majority-owned Numaligarh refinery for the first three years of the deal to the BPC's northern fuel depot via a 131-km (79 miles) pipeline, which will be built by India, they said.

"The volume will be increased in line with our demand," said one of the officials, adding the deal would come into effect when the pipeline is built.

Numaligarh refinery is already supplying a small volume to the state-owned BPC for the country's northern region.

The refinery, located in the eastern Indian state of Assam, will supply around 22,000 tonnes of gasoil with a sulphur content of 500 parts per million (ppm) between October and December by railroad, the officials said.

BPC will pay a premium of $5.50 per barrel over the Middle-East quotes under the 15-year deal, up from the current premiums of $2.20 a barrel for gasoil cargoes it receives by tanker through the country's southeastern port of Chittagong, said one of the officials.

"This is cost-effective because there is no additional transport cost as the supply is being unloaded in our depot in the northern part," the BPC official said.

BPC received its first batch this month under the three-month agreement and its fourth since 2016 amid warming ties between the two neighbouring countries.