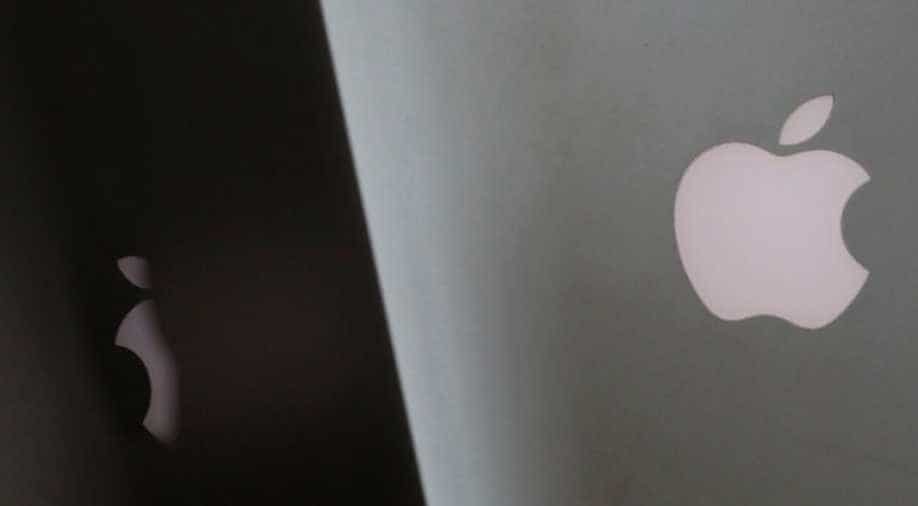 FILE PHOTO: Apple company logos are seen as two MacBooks stand next to each other in an office in Vienna, Austria Photograph:( Reuters )

Mac sales, including various MacBook models, accounted for about 10 per cent of Apple's $260.2 billion of net sales in its fiscal year ended September 28

A federal judge on Monday rejected Apple Inc's bid to dismiss a proposed class-action lawsuit by customers who said it knew and concealed how the "butterfly" keyboards on its MacBook laptop computers were prone to failure.

US District Judge Edward Davila in San Jose, California said Apple must face claims that its troubleshooting program did not provide an "effective fix" for MacBook design defects, or fully compensate customers for their out-of-pocket expenses while seeking repairs.

Customers claimed that their MacBook, MacBook Pro, and MacBook Air laptop keyboards suffered from sticky keys, unresponsive keys, and keystrokes that failed to register when tiny amounts of dust or debris accumulated under or near keys.

They also said Apple's service program was inadequate because the Cupertino, California-based company often provided replacement keyboards that had the same problems.

Apple did not immediately respond to requests for comment. Benjamin Johns, a lawyer for the plaintiffs, said he was pleased with the decision and looked forward to pursuing the case.

Last month, Apple introduced a MacBook Pro with a larger screen and new "Magic" keyboard with the "scissor" mechanism more commonly found in the industry. The hinged butterfly mechanism resembles a butterfly's wings.

Mac sales, including various MacBook models, accounted for about 10 per cent of Apple's $260.2 billion of net sales in its fiscal year ended September 28.

The case is In re MacBook Keyboard Litigation, US District Court, Northern District of California, No. 18-02813.