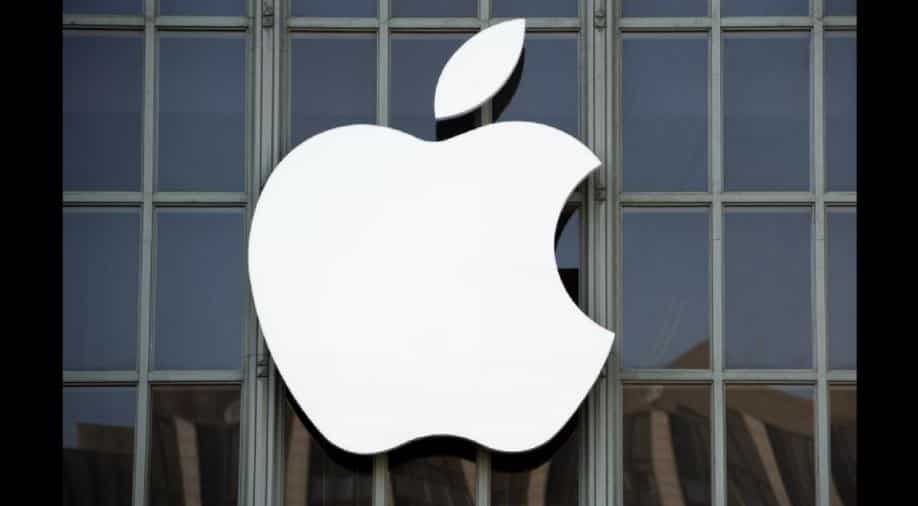 Word on the internet is that Apple may be launching a new range of iPads soon. Some say that it may happen during a special education-focused event at Lane Tech College Prep High School in Chicago on March 27.

Other rumours that have been around the web are that Apple is also planning to unveil a cheaper MacBook Air and a new iPhone SE which could also happen during the event.

A new variant of the MacBook Air is expected to arrive ‘with a lower price tag’, a move that will help the company to push MacBook shipments up by 10-15 per cent this year. The MacBook Air has not seen an upgrade for sometime, unlike the MacBook Pro, though in 2017, Apple improved the Graphics and processor clock speed.

Apple, on Friday, shared media invites for the event in Chicago, and, was rather vague about it. It features the Apple logo drawn in an artful way, with 'Let's take a field trip' written below it.

Some say that the tech giant is launching the iPads which are in line with the company's push into the education sector and would be aimed at challenging Google's lead in classrooms with its Chromebook.

Apple has been pushing the concept of getting more schools to use iPads and some are speculating that the event will be used to reveal a budget version of the popular device aimed at students.

New iPad Pros are also long overdue — speculations are that this year's models might have slimmer bezels and Face ID — but Apple will most likely give out more information during its annual Worldwide Developer Conference (WWDC 18) in June.