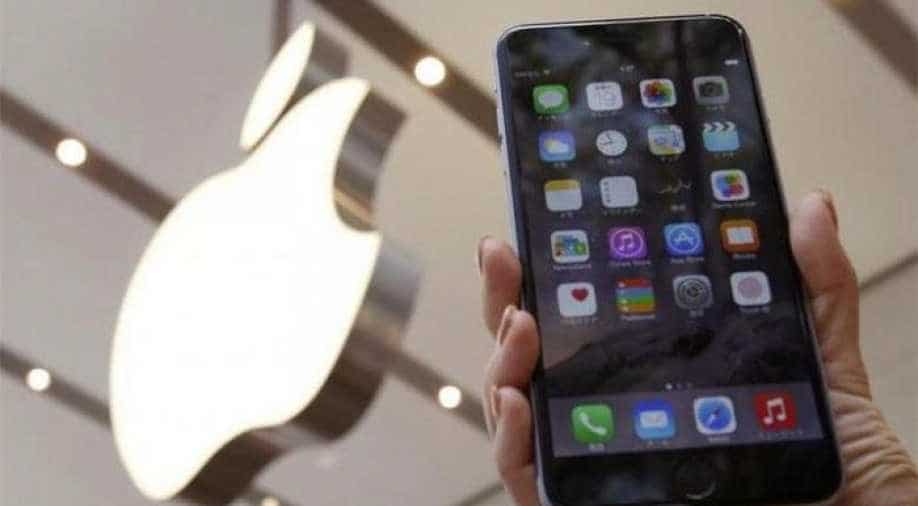 As reports of Apple slowing down its old iPhones surfaced, chaos broke.

Some of the recent reports and tales of consumer experiences also noted that the updates chocked old iPhone handsets' processors, making them perform slower.

Apple: the battery degrades over time, so we make software tweaks to compensate for it.

also Apple: we make it incredibly difficult to install a replacement battery in our phones.

Shortly after reports emerged, Apple, in an official statement, admitted the same.

The company stated that although the software updates were designed to "smooth out" peak power demands and prevent unexpected shutdowns, the same may also lead to slower speed in iPhone handsets with low-capacity batteries.

So it's true Apple intentionally slow down old iPhones. Proof: My iPhone 6 was bought 3years ago and recently got really slow. APP 'CPU DasherX' shows iPhone CPU is under clocked running at 600MHz. After a iPhone battery replacement. CPU speed resumed to factory setting 1400MHz. pic.twitter.com/pML3y0Jkp2

Here's a look at what tech journos, enthusiasts and iPhone patrons had to say on the same:

I’m out of phone contract yet cannot / will not allow myself to update with another @Apple iPhone following the deliberate and very noticeable slowing of my iPhone 6. My phone was NOT cheap and now feel somewhat cheated. Very poor #customer #care

Dear, @Apple
I know my iPhone 6s is a little old but if you think for one sec that you're going to keep slowing my phone down in hopes i "upgrade" you have another thing coming pal!!

@chris_writes Dude, Apple is just full of it. According to them they're slowing down phones to extend battery life? How obvious could they be? And when do they decide your phone needs protection, when they drop their s version 6 months later?