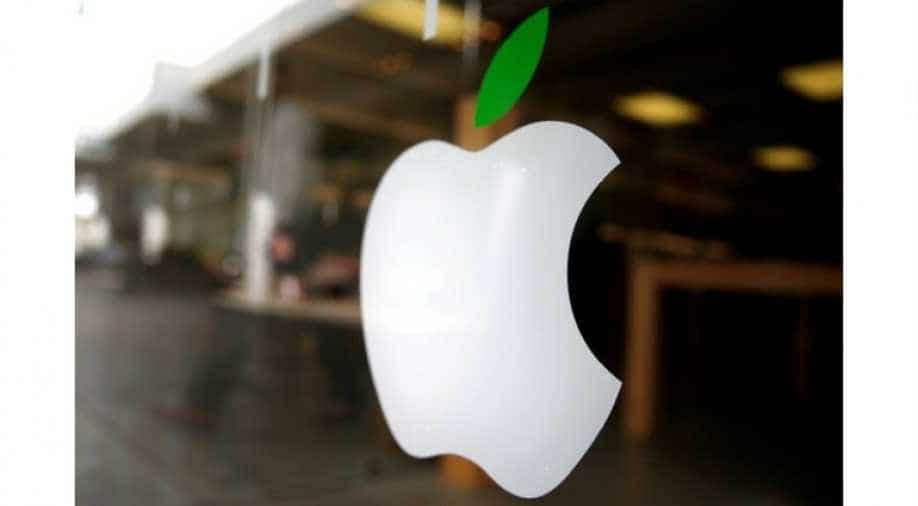 The updates had been meant to prevent random shutdowns of the iPhone 6S, and 7 but they might be doing so by throttling the phones' CPUs. Photograph:( Reuters )

The updates had been meant to prevent random shutdowns of the iPhone 6S, and 7.

But the reports quoted Geekbench -- a processor benchmark -- as saying the updates were preventing the shutdowns by throttling the phones' CPUs.

Also read: The rise and rise of Apple

Some people report though that replacing the battery returns phone performance and CPU speed back to normal.

So it's true Apple intentionally slow down old iPhones. Proof: My iPhone 6 was bought 3years ago and recently got really slow. APP 'CPU DasherX' shows iPhone CPU is under clocked running at 600MHz. After a iPhone battery replacement. CPU speed resumed to factory setting 1400MHz. pic.twitter.com/pML3y0Jkp2

Apple has not commented so far.