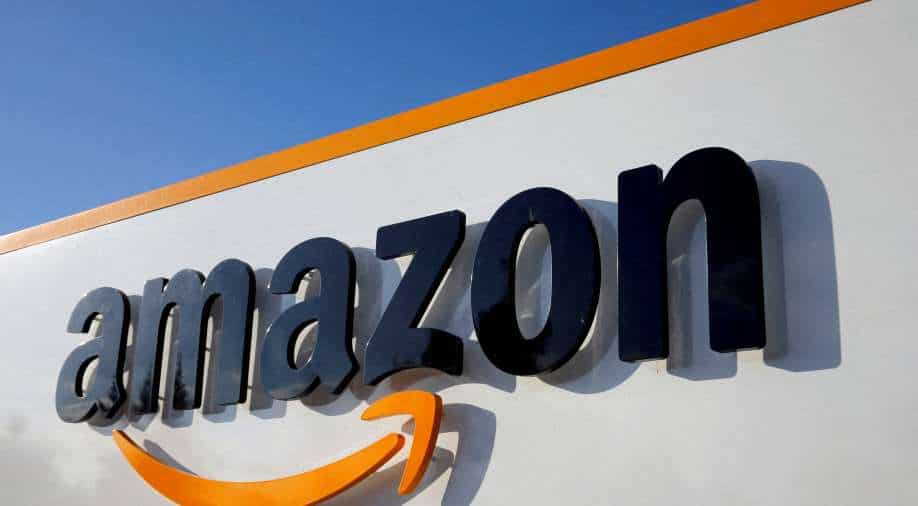 Amazon has been under pressure to improve treatment of its warehouse workers for some time now. Photograph:( Reuters )

Hundreds of Amazon employees at the online retailer’s Tilbury warehouse in Essex stopped work on Wednesday night and gathered in the canteen to stage a protest against the measly hike.

Staff at some of Amazon's distribution centers in the UK have refused to return to work following anger over 35p-an-hour pay rise. They vowed to block lorries to disrupt the company's supply network, The Sun reported. Notably, the workers are protesting against the negligible rise in view of the rising cost of living, even as Jeff Bezos enjoys a lavish holiday with his girlfriend in London.

Hundreds of Amazon employees at the online retailer’s Tilbury warehouse in Essex stopped work on Wednesday night and gathered in the canteen to stage a protest against the measly hike. Bosses at the facility tried to get the workers to return, but to no avail.

Slowly the news spread to other facilities and employees at the company's Rugeley Distribution Centre near Lichfield and at its Coventry site also joined in the protests.

"Amazon has always rejected working with trade unions to deliver better working conditions and fair pay. Their repeated use of short-term contracts is designed to undermine worker’s rights," Steve Garelick, GMB regional organiser, was quoted as saying the Metro.

Workers are seeking a £2 per hour rise to "better match the demands of the role and cope with the cost of living crisis," GMB union says.

Garelick further said that Amazon is taking disciplinary action against many staff members, including holding their salaries. However, Amazon has denied all such reports.