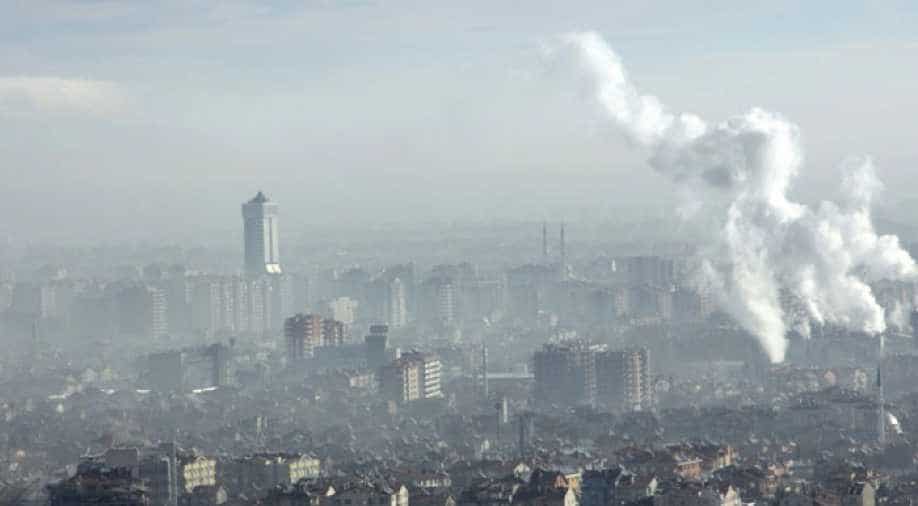 Finance Minister Arun Jaitley today said a special scheme will be executed with Delhi government and adjoining states to address the rising air pollution in the National Capital.

Presenting the Union Budget 2018-19, the minister also said steps will be taken to subsidise the machinery required for management of crop residue.

"A special scheme will be implemented to support the efforts of the governments of Haryana, Punjab, Uttar Pradesh and the NCT of Delhi to address air pollution and to subsidise machinery required for in-situ management of crop residue," he said.

Unveiling the last full-year budget of the current BJP- led government in Parliament, he said air pollution in Delhi- NCR region has been a cause of concern.

The Survey said due to the burning of paddy fields after harvesting by farmers mainly from north India, the resultant smoke gets carried by winds to Delhi and beyond, adding to the existing suspended particulate matter (SPM) and noxious substances that clog lungs.

Citing various reports, the survey noted that Delhi accounts for one of the unhealthiest cities in the world in terms of air pollution.