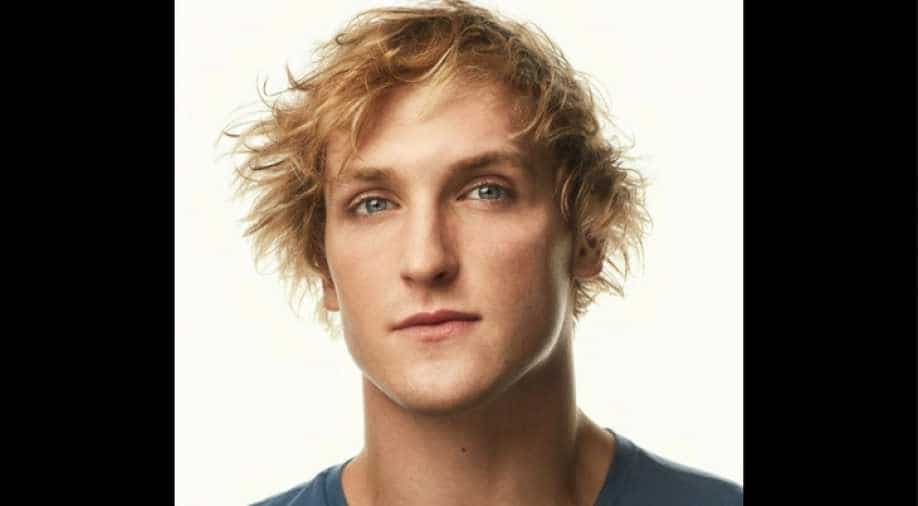 Paul also had projects in the works with YouTube’s premium subscription service, YouTube Red, and appeared on the platform’s web series 'Foursome,' which have now been put on hold. Photograph:( Twitter )

Youtube announced on Wednesday that they will be removing famous US vlogger Logan Paul from Google Preferred platform and also putting future projects on hold following a video he posted of a suicide victim in Japan.

“In light of recent events, we have decided to remove Logan Paul’s channels from Google Preferred. Additionally, we will not feature Logan in season 4 of ‘Foursome’ and his new Originals are on hold,” Alphabet Inc.’s YouTube, said in a statement.''

Paul posted a video on his Youtube channel on December 31 which showed him and his friends laughing and making jokes at a man's body hanging from a tree at the Aokigahara forest at the base of Mount Fuji, known to be a frequent site of suicides.

Paul later took down the video, titled "So Sorry", after he got major backlash from the audience.

He also issued an apology and posted a tweet on January 2 saying that he made a "huge mistake."

He also uploaded a video where he apologised again and said: "I should have never posted the video. I should have put the cameras down and stopped recording what we were going through."

"I'm ashamed of myself," he added. "I'm disappointed in myself."

Google Preferred features YouTube’s most popular content in packages for sale to advertisers.

Paul, 22, is one of YouTube’s top content creators, regularly drawing millions of views from his mainly youth-orientated audience.

Paul’s channel, Logan Paul Vlogs, which has more than 15 million subscribers, is still active on YouTube and advertisers can still choose to advertise on his videos, or they can opt out.

Paul also had projects in the works with YouTube’s premium subscription service, YouTube Red, and appeared on the platform’s web series “Foursome,” which have now been put on hold.

YouTube in an open letter on Tuesday said it was “upset by the video that was shared last week,” saying that “suicide is not a joke, nor should it ever be a driving force for views.”

The company said Paul’s video violated its guidelines and it was “looking at further consequences.”