President Xi at the helm, China punishes over 8,000 people for corruption 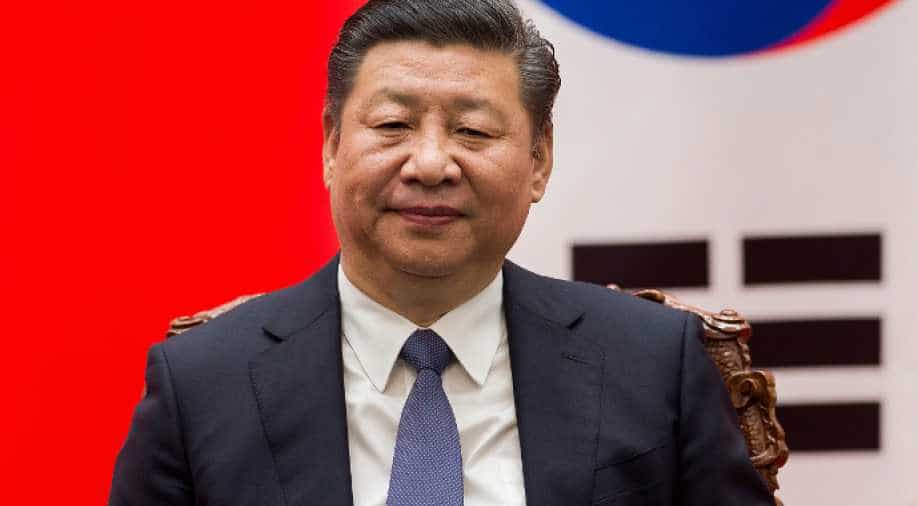 In his 19th party congress speech, Xi had pledged fighting corruption as one of the top agendas of his new regime. Photograph:( Reuters )

In 2015, China's ex-security chief Zhou Yongkang was sentenced to life on charges of taking bribes and abuse of power.

A report claimed that over around 1.5 million Chinese government officials were investigated on graft allegation. The Communist Pary of China(CPC) has over 90 million active members.

In 2015, China's ex-security chief Zhou Yongkang was sentenced to life on charges of taking bribes and abuse of power.

Hu Zejun, head of the National Audit Office said 970 were punished for misusing funds earmarked for a poverty relief campaign and another 1,363 were charged for fund "irregularities".

Hu added that about 48 billion yuan ($7.30 billion) of funds earmarked for affordable housing projects had been left unused for more than year while another 1.37 billion yuan of misused funds were recovered.

The unused affordable housing funds had since been put to use, the official informed.