WWE wrestler Kane elected mayor of Knox County in US 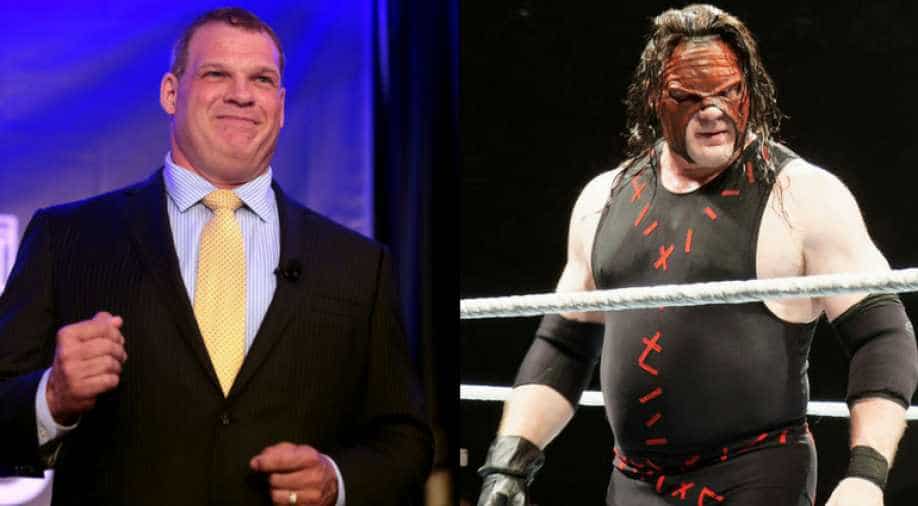 Politics draws people from all walks of life. At seven feet tall and weighing over 320 pounds, Glenn Jacobs, more popularly known as Kane from the world of entertainment wrestling (WWE) is not your usual run of the mill politician. But he is now the mayor of the Knoxville County in Tennessee, US.

It is a transition which may be hard to believe but Jacobs has shown that anything is possible in politics.

Congratulations to @KaneWWE on being elected Mayor of Knox County, Tennessee! https://t.co/I4E5YQhYCC

Contesting from the Republican corner, Kane managed to soundly trounce his Democrat opponent Linda Haney, bagging almost twice the number of votes than his opponent. The Knoxville News Sentinel reported that Jacobs claimed victory at his watch party, saying his decision to seek the mayor’s job was met at first with "pretty resounding laughter" from some politicians.

Politically, Jacobs claims to be a libertarian who believes in limited government, low taxes and a pro-market economy.

At 51, the seven-foot wrestler-turned-politician is still fighting fit.

Jacobs won a close primary in May. Results of the primary were delayed when the county's election reporting website crashed after a concerted cyberattack that experts deemed "malicious".

Haney ran small businesses with her husband before she retired. She was considered an underdog in the solidly-Republican county.

The only other professional wrestler who has made a seamless transition from the wrestling ring to politics is Jesse Ventura, who first became mayor and then even the Governor of Minnesota in 1998.

Kane's wrestling career has been an illustrious one. And the devastating big red machine of the wrestling ring is now aiming big in the American political ring.