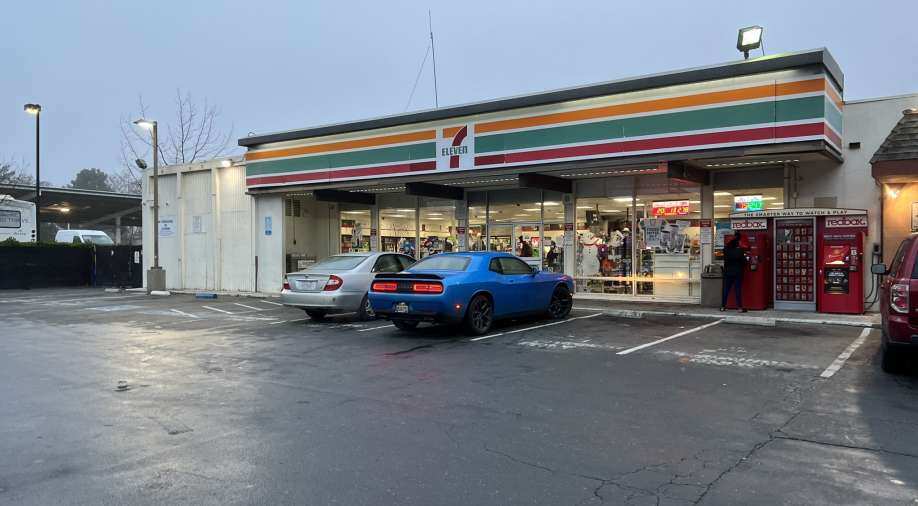 Beijing has imposed a fine of over $7,000 and also issued a warning to Japanese-owned 7-Eleven after it listed the island of Taiwan as a country and displayed maps and borders that China claimed are false. According to South China Morning Post, the government fined the company for “errors” including “wrongful act of assigning Taiwan province as an independent country."

The government further highlighted that the company did not mark borders correctly for islands in the South China Sea.

This is not the first time that the 7-Eleven stores have come under scrutiny. Beijing had issued a punishment to 7-Eleven stores in December but it was reported recently by Asia Nikkei.

According to Nikkei Asia, Seven & i holdings acknowledged the complaint as they said that we will “do our best to prevent a recurrence”.

Also read | No concession over Ukraine in talks with US, says Russia

At a media conference, Ma Xiaoguang, spokesman for the Taiwan Affairs Office, told a media conference that China was eager to do all possible to achieve peaceful reunification with Taiwan, but that if any red lines on independence were crossed, China would respond.

"If separatist forces in Taiwan seeking independence provoke, exert force, or even break through any red line, we will have to take drastic measures," Ma said.