World Trade Organization Chief to resign in a virtual meeting 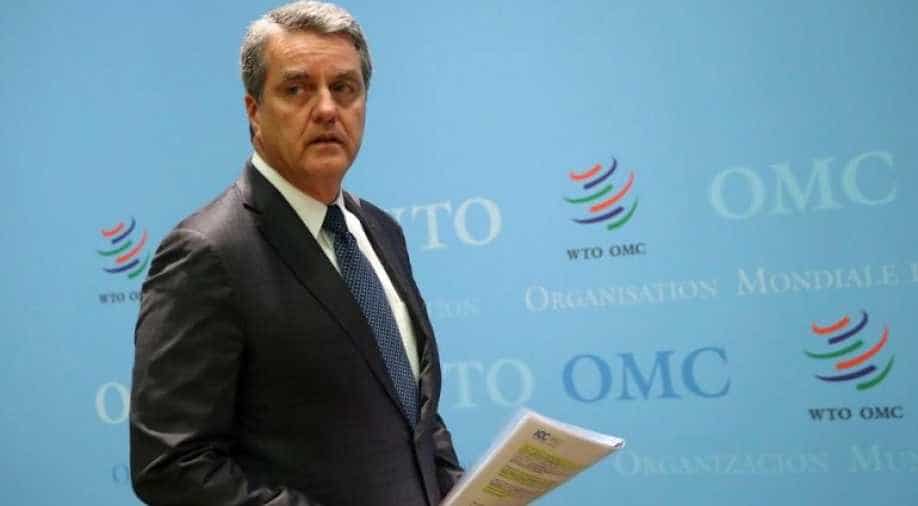 It is being speculated that the decision has been made following the constant verbal attacks at the trade body by the US President Donald Trump's government.

The head of the World Trade Organization (WTO) is expected to step down from his post on Thursday.  Roberto Azevêdo has scheduled a meeting a virtual meeting on Thursday afternoon, to inform national members that he will be leaving his office in September, a year before the actual term end date.

He has been Director-General at the Geneva-based trade body since 2013 and was on a second term of office.

The heads of delegations of the WTO were called to a special meeting to be held at 4 p.m. (1400 GMT) to inform them about "pressing WTO administrative issues".

It is being speculated that the decision has been made following the constant verbal attacks at the trade body by the US President Donald Trump's government. President Trump recently blamed it for allowing China to practise unfair trade. Last year too,the appellate body, the highest authority in the organisation’s dispute settlement process, ceased to function after the US blocked the appointment of new judges to replace two who retired.

There has been no news of Azevêdo replacement yet. It is believed that the process of finding a replacement for the chair might take more than few months, and could stretch out till next year.

The WTO has reserved any comments till the end of this meeting.