On World Asthma Day 2022, know the causes and impact of the condition 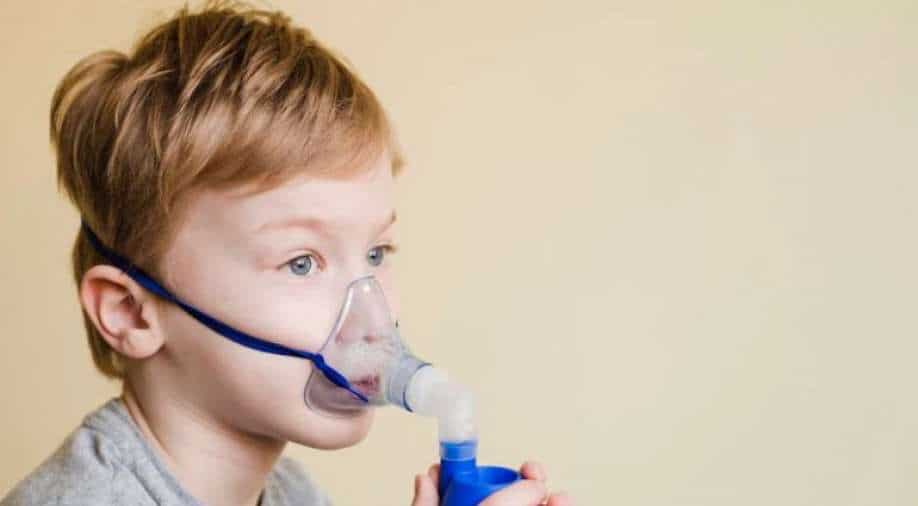 Environmental allergens and pollutants, such as indoor and outdoor pollution, home dust mites, chemicals fumes at professional places, or even dust raises the risk of asthma. Photograph:( Others )

May 3 is marked as World Asthma Day (WAD) to raise awareness about the disease and how individuals suffering can best prepare themselves as the condition cannot be cured.

As per a World Health Organization (WHO) report, it is estimated that Asthma affected nearly 262 million people and caused 416,000 deaths in 2019.

Let’s now understand what is asthma, its causes, the theme for this year's Asthma Day, the condition's impact on daily life and different strategies for its prevention.

Asthma is a chronic lung condition that affects all age groups. It’s basically caused due to inflammation and tightening around the tiny airways and the air channels in the lungs.

Its symptoms include coughing, wheezing, shortness of breath and even chest tightness. However, these sensations come and go, but are usually problematic at night or when one is exercising.

As per WHO, Asthma symptoms can get worse by “triggers.”

The possible triggers can be dust, smoke, strong fumes, change in weather, animal furs and even grass.

The Global Initiative for Asthma (GINA) a WHO-linked organisation founded in the year 1993, organises World Asthma Day. GINA’s theme for this year is “Closing Gaps in Asthma Care."

As per GINA, there are several gaps in between asthma care, and it needs to be addressed in order to reduce avoidable suffering and the costs of treating uncontrolled asthma.

There are several distinct factors that lead to increased chances of having asthma, but it’s difficult to just point out one direct reason.

The first cause can be genetics. It's prevalent in individuals whose family members have asthma.

People with other allergy disorders, such as eczema and rhinitis are likely to develop asthma (hay fever).

One of the most common causes is linked to urbanisation and even lifestyle factors contribute to this.

Environmental allergens and pollutants, such as indoor and outdoor pollution, home dust mites, chemical fumes at professional places, or even dust raise the risk of asthma.

Weight causes so many problems for people. Overweight or obese people are most likely to develop asthma.

Impacts of Asthma on daily lives:

Sleep disturbance, fatigue during the day and poor concentration are all symptoms of people who are under-treated for Asthma.

Asthmatics miss their schools, and work which later might cause financial hardship for the family and the community.

Asthmatic patients may even require emergency medical attention and even hospital admission for treatment.

Also read | Out of breath: Population boom and its impact on air pollution

The WHO is currently working and expanding diagnosis and treatment for Asthma.

As per WHO reports, tobacco smoke reduction is crucial for both primary asthma prevention and even in disease management.  The Framework Convention on Tobacco Control, as well as WHO initiatives like MPOWER and MTobacco Cessation, are facilitating development in this field.