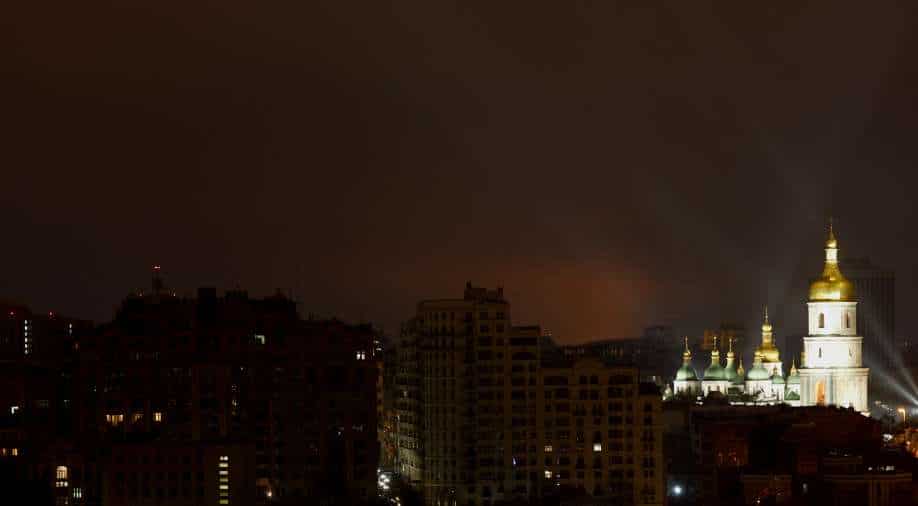 NATO chief General Jens Stoltenberg condemned the attack on Ukraine by Russia saying 'despite our repeated warnings and tireless efforts to engage in diplomacy'.

Russia's defence ministry said there was "no threat to Ukraine's citizens" while declaring that it will not carry out missile strikes on Ukraine's cities.

Ukraine closed its airspace to civilian aircraft after loud explosions could be heard in Kharkiv including in eastern Ukraine.

NATO chief General Jens Stoltenberg condemned the attack saying "despite our repeated warnings and tireless efforts to engage in diplomacy".

Russia's ambassador to the United Nations told an emergency Security Council that Moscow's military operation against Ukraine was targeting "the junta" in power.

Russia said Ukraine's "air defences will be disabled" even as explosions were heard in Mariupol.