US woman flyer brings in apple, customs fines her $500 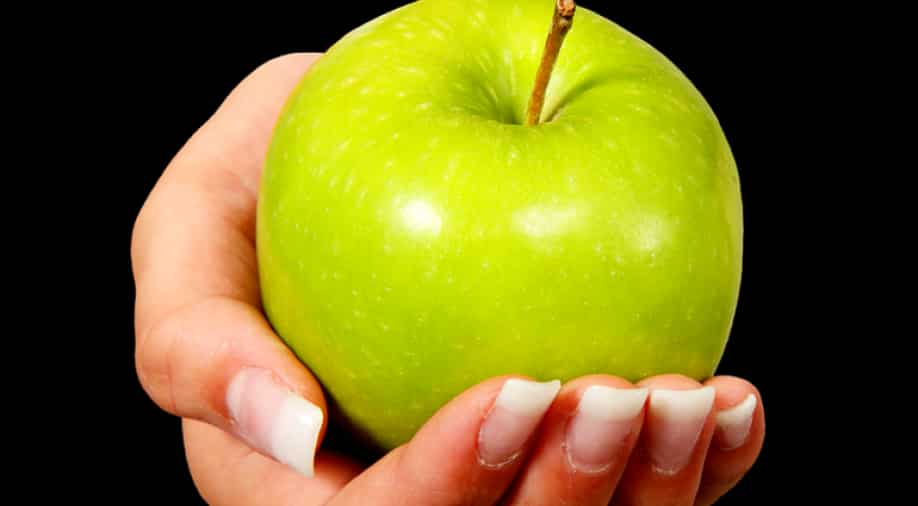 A Colorado woman travelling from Paris, France to Minneapolis, USA got fined $500 by customs for carrying a sealed apple which she received in Delta airline's flight only as a free snack.

As per the regulations of US Customs and Border Protection demands declaration of items at the port of entry which includes fresh fruits as well.

The CBP agent at the airport found the apple during a random search of Cyrstal Tadlock.

With fine her, global entry status has also been revoked.

Global entry status is a US Customs and Border Protection (CBP) program that allows expedited clearance for pre-approved, low-risk travellers upon arrival in the United States. Members enter the United States through automatic kiosks at selected airports.

The US daily reported, Tadlock saying that the agent asked her whether her France trip was expensive to which she wondered why he was asking this but after she said yes, the agent fined her with $500 saying "it's about to get a lot more expensive after I charge you $500."

Though Tadlock offered to either throw it or eat it but agent refused and handed her the required fine.

She also protested to the fine by showing a Delta logo on the wrapper to the officer in order to prove that the fruit came from the airline itself.

However, in a statement released by the Airline's spokesperson Michael Thomas that it encourages its customers to adhere to Customs and Border Protection policies and requirements.

Tadlock has now told the authorities that she will fight to revoke the fine by going to court.

US Customs and Border Patrol has also refused to comment on a particular inspection matter but the media has quoted it saying that "all agricultural items must be declared".