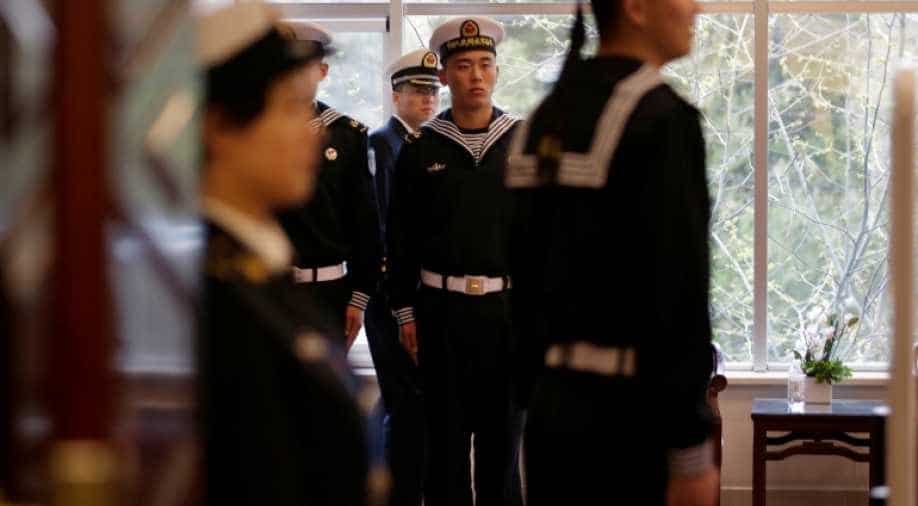 Canada has said the detentions are unacceptable and US Secretary of State Mike Pompeo has said China should free the men.

China's top prosecutor said on Thursday that two Canadians detained after Canada arrested a Chinese technology company executive had "without a doubt" violated the law.

Authorities in Beijing had previously said the two men, Michael Kovrig, a former diplomat and an adviser with the International Crisis Group (ICG) think-tank, and businessman Michael Spavor, were suspected of endangering state security.

"Without a doubt, these two Canadian citizens in China violated our country's laws and regulations, and are currently undergoing investigation according to procedure," Zhang Jun, China's prosecutor general, said.

Zhang said the investigation process had been handled "strictly" according to law, he, however, did not elaborate.

The two were detained after Canadian police arrested Huawei Technologies Co Ltd's chief financial officer Meng Wanzhou on December 1st in Vancouver, at the request of the United States.

US prosecutors have accused her of misleading banks about transactions linked to Iran, putting the banks at risk of violating sanctions.

The Chinese government has only given vague details about the detention of the two Canadians, and it has not drawn a direct link to Meng's arrest. It has demanded that Canada free her and threatened unspecified consequences if it does not.

Canada has said several times it saw no explicit link between the arrest of Meng, the daughter of Huawei's founder, and the detentions of Kovrig and Spavor.

But Beijing-based Western diplomats and former Canadian diplomats have said they have no doubt the cases are linked.

Canada has said the detentions are unacceptable and US Secretary of State Mike Pompeo has said China should free the men.

Under Chinese criminal procedure law, special forms of detention and interrogation can be used for state security suspects.

China touts the rule of law, but its judicial system is tightly controlled by the ruling Communist Party.

Rights groups say conditions in Chinese detention facilities are often basic and can be harsh, with lack of legal representation and due process compounding worries about treatment.