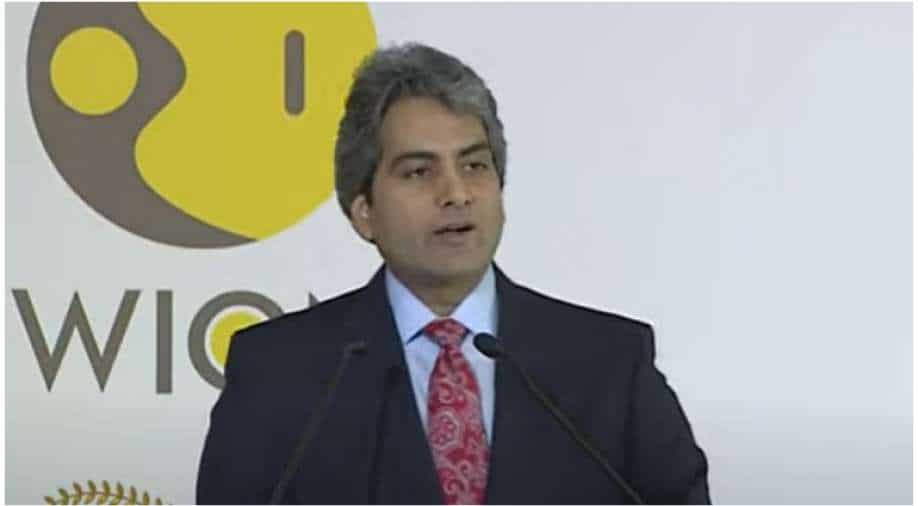 Describing the journey of WION's Global Summit so far, Chaudhary said that the summit is "very close" to his heart

WION Global Summit 2022, with its theme of Mission Peace is underway in Dubai. Sudhir Chaudhary, the CEO and Editor-in-Chief of WION, opened the summit with a warm welcome to speakers and dignitaries.

At the outset of his speech, Chaudhary paid tribute to Sheikh Khalifa Bin Zayed al Nahyan, President of UAE who passed away some days ago.

"I shall start with a word of condolence for people and royal family of the UAE on sad demise of President Sheikh Khalifa Bin Zayed al Nayhan. He was a visionary and a reformer who leaves behind a rich legacy that will shape the future of this country and this region," said Sudhir Chaudhary.

Describing the journey of WION's Global Summit so far, Chaudhary said that the summit is "very close" to his heart.

WION Global Summit has certainly kept the flag of conversation alive in spite of many challenges it faced right from the first year.

In 2019, Pulwama terror attack in India cast a shadow. In the very next year, the Covid pandemic struck. In 2021, the summit was held in hybrid mode.

"Uncertainty of the virus was replaced by the uncertainty of violence (this year)," said Sudhir Chaudhary as he mentioned ongoing conflict in Ukraine.

"Peace is the most misused, misunderstood and underrated word," he said, noting that even the absence of war is sometimes wrongly considered prevalence of peace.

"I come from the country of Gandhi and a country where people have made the ultimate sacrifice for the sake of peace," he said.

"I was born in the country of Buddha who redefined himself and the world for peace,"

He said that as the land which believes in the principle of peace, India was instrumental in ensuring it prevails world over

"Today, under the leadership of Prime Minister Narendra Modi, India is taking this mission forward and acting as a true ambassador of peace," he said. He talked about Indian efforts to find a solution to Ukraine conflict through dialogue.

As he signed of, he invoked Sheikh Khalifa Bin Zayed al Nahyan's quote.

"You are the real wealth, not the three million barrels of oil, you are the future of this nation's security and safety net," Chaudhary quoted the late Sheikh's words which he had said to his countrymen. Extending the same thought he said that all those present for WION Global Summit 2022: Mission Peace, were truly, ambassadors of peace.

"I invite all of you to join WION's Mission Peace and give peace a chance," he said.