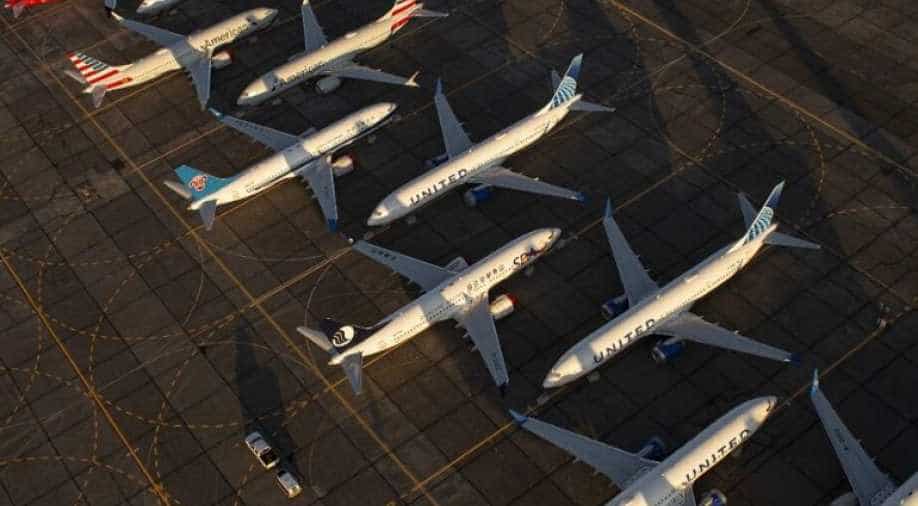 The international travel industry is facing a widespread shutdown owing to coronavirus fears.

Many airlines have announced a reduction in flights as countries are continuing to impose travel bans and isolation requirements.

The International Air Transport Association has said that the revenue losses due to coronavirus could run as high as 113 billion dollars across the industry this year.

Global aviation consultancy firm Centre for Aviation (CAPA) has said that most of the airlines in the world will be bankrupt by the end of May in the absence of a coordinated government and industry action beginning now.

British airline Flybe has become the first aviation company to go bankrupt due to the outbreak. All its flights have been grounded and passengers have been warned not to even try going to the airport unless they have flights lined up with another airline.

The second-biggest airline in the world, American Airlines has announced that it would start implementing a phased suspension of nearly all-long haul international flights.

United Airlines has become the first US carrier to heavily slash its domestic routes. United carried one million fewer passengers in the first two weeks of March compared to a year ago.

Also read: Explained: Coronavirus outbreak - how India will take time to get used to social distancing

Norwegian Air has cancelled four thousand flights and temporarily laid off about half of its staff. The airline is already in serious financial difficulty due to the Boeing 737 max groundings.

The Dutch subsidiary of Air France-KLM is planning to slash up to two thousand jobs and to cut working hours by one-third for its entire staff.

Malaysian Airlines is also at risk of going bankrupt. The air carrier has urged employees to take voluntary unpaid leave programmes, and has further announced a 10 per cent pay cut for its senior management. Up to more than two thousand Malaysian Airlines flights have been cancelled due to the travel restrictions imposed by countries within its network.

Also read: Precaution, not panic: Here are narratives of people who have successfully recovered from Covid-19

India's largest airline carrier IndiGo claims that it has witnessed a decline of 15-20 per cent in daily booking numbers over the last few days. To make flying during the pandemic easier, the airline has also announced waiving of rescheduling charges on flight bookings till March 31.