Will reassess ties with Pakistan, says Blinken to US lawmakers 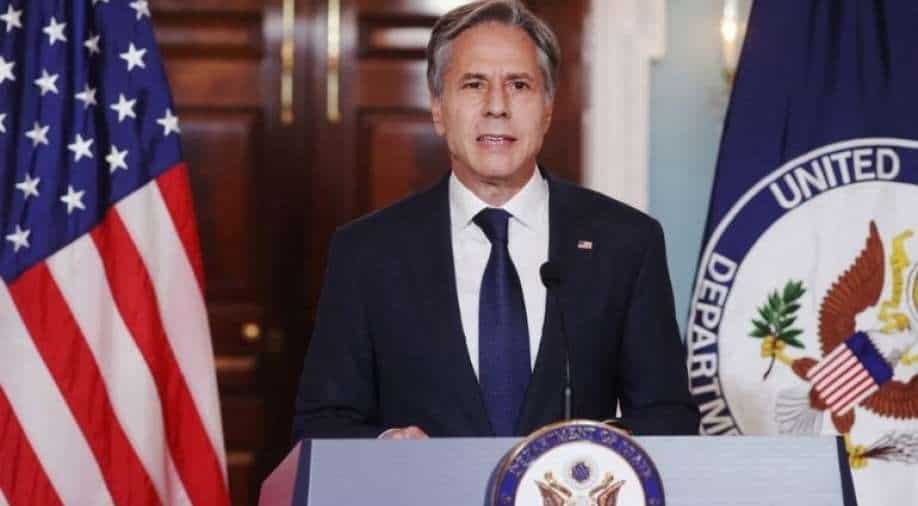 US secretary of state Antony Blinken told lawmakers that Pakistan had harboured members of the Taliban before including terrorists from Haqqani Network.

US secretary of state, Antony Blinken while testifying in front of the US foreign affairs committee on the hasty American pull-out from Afghanistan said that the US will be reassessing its ties with Pakistan.

Blinken noted that Pakistan had harboured members of the Taliban before including terrorists from the Haqqani Network. The Taliban has appointed Siajuddin Haqqani as the group's interior minister in the new Afghanistan government.

Blinken told lawmakers that the US planned to reassess its relationship with Pakistan in the coming weeks and the role played by Islamabad over the last 20 years and the role that it would like it to play in the future.

"We are going to be looking at the role that Pakistan has played over the last 20 years and also the role that we would want to see it playing in the coming years," Blinken said.

The US secretary of state added that Pakistan had a multiplicity of interests including some which were in clear conflict with the US.

"What we have to look at is an insistence that every country, to include Pakistan, make good on the expectations that the international community has of what is required of a Taliban-led government if it is to receive any legitimacy of any kind or any support," Blinken told the US lawmakers.

Blinken said Pakistan was "hedging its bets constantly about the future of Afghanistan" while adding, "It's one that's involved harbouring members of the Taliban, including the Haqqanis,"

"So Pakistan needs to line up with a broad majority of the international community in working toward those ends and in upholding those expectations," the US secretary of state added. 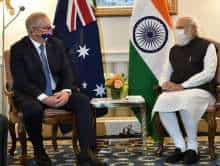