Will act and react as one: European Union on proposed US tariffs on French goods 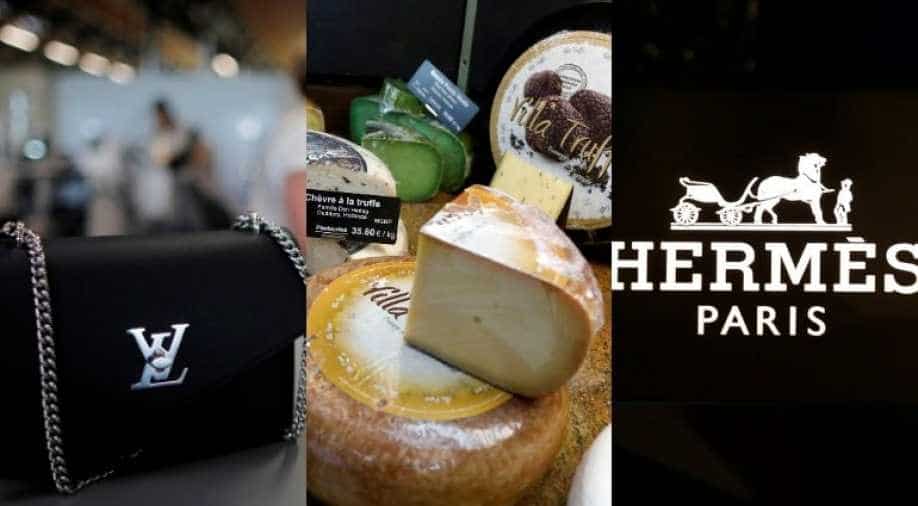 The French parliament had earlier passed a law taxing digital giants like Google, Apple, Facebook and Amazon for revenues earned inside the country.

The European Union warned today that it will "act and react as one" as the Trump administration tariffs on French goods ranging from Champagne, handbags to cheese and other products.

US Trade Representative Robert Lighthizer had said that the US "is focused on countering the growing protectionism of EU member states, which unfairly targets US companies" while adding that the Trump administration "was exploring whether to open similar investigations into the digital services taxes of Austria, Italy and Turkey".

The move comes as the US government concluded that France's new digital services tax would harm US tech companies. The French parliament had earlier passed a law taxing digital giants like Google, Apple, Facebook and Amazon for revenues earned inside the country.

"As in all other trade-related matters, the EU will act and react as one and it will remain united," said EU commission spokesman Daniel Rosario after the US threatened tariffs on French goods.

The USTR said its "Section 301" investigation found that the French tax was "inconsistent with prevailing principles of international tax policy, and is unusually burdensome for affected US companies," including Alphabet Inc's Google, Facebook Inc, Apple Inc and Amazon.com Inc.

The list of products that the US could target also includes cosmetics, porcelain, soap. The new French tax laws target three per cent levy on the revenues earned by technology firms in France.

French finance minister Bruno Le Maire and US Treasury Secretary Steven Mnuchin were involved in months of talks over the issue.

Meanwhile, stocks prices of French luxury handbag maker Hermes fell by around 2 per cent, while luxury goods companies LVMH and Kering fell 1.5 per cent and 1.2 per cent after the announcement by the USTR on taxing French goods.

The shares of glass bottle maker Verallia, which makes glass containers for brands like Dom Perignon champagne, fell 2.5 per cent.