Why Theresa May asked Priti Patel to quit 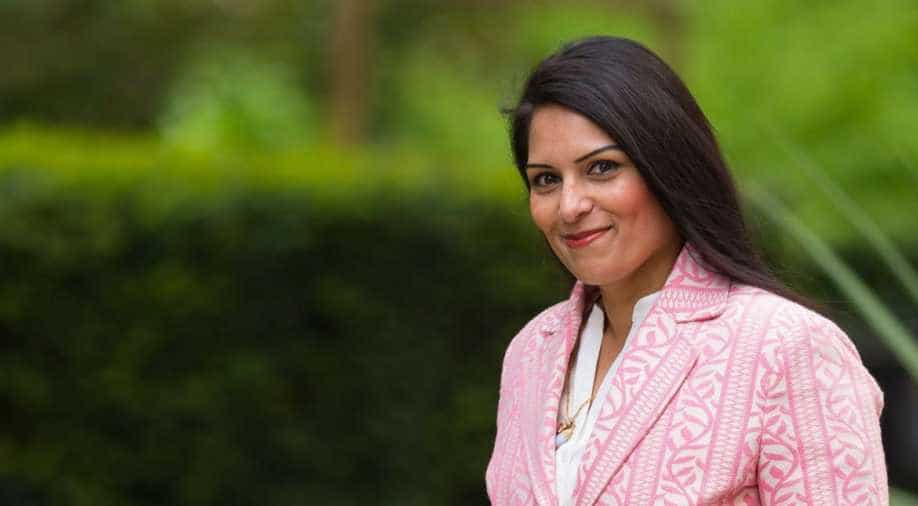 Priti Patel’s ignominious departure from the UK cabinet after it emerged that she had held undeclared meetings with Israeli officials during a personal holiday exposes many flaws in her conduct. The commentariat tells us she showed a lack of judgement, a lack of awareness of due process and a willingness to conduct what, in effect, was her own foreign policy.

One word that hasn’t come up so frequently is “corruption”. That’s in many ways understandable. Corruption is generally understood in transactional terms with four key parts. An act is understood as corrupt if there is a (i) deliberate attempt (ii) to abuse (iii) entrusted power (iv) for some sort of private gain. Corruption is normally regarded as a process rather than an outcome and acts that tick all of those boxes are subsequently judged as such. That all of those terms can and do require some sort of external judgement to be made ensures that we can’t talk about objective realities. We do, however, have a decent starting point for making sense of a complex world.

This understanding of corruption is, however, relatively new. Indeed, it’s only in the past few decades that corruption has been understood in this form. Yet corruption has, of course, been around for as long as humans have sought to organise themselves. Aristotle, for example, argued corruption is a symbol of the dysfunctionality of states that have moved away from their “pure” state of being. For Aristotle and a number of his contemporaries, corruption has a clear moral dimension and that moral core is the very essence of corruption, leading inevitably to decay, degradation and ultimately state failure.

A similar logic has been used by historians such as Ramsay McMullen when they argue that the ever-deepening problem of corruption is the primary reason the Roman Empire fell.

MacMullen’s thesis is straightforward and well documented: Corruption led successive governments to concentrate more on the need to generate private gains (of whatever sort) for themselves and their supporters, and less on the demands of running a large and complex empire. The moral core that characterised much of the thinking of Rome’s founders had withered away over time; subsequent Roman leaders not only lost control of the government, but the government lost sight of what it existed to do. Even when it became apparent that corruption was at the core of the administration’s work, attempts at reform came too late. Like cancer, corruption had penetrated too many parts of the public ethos.

The fall of Rome was also pivotal in Montesquieu’s thinking on corruption (and state failure). He explained in detail how the virtuous thinking of Rome’s founders helped it become an empire, but how the corruption of Rome’s moral fibre ultimately brought the empire down. For Montesquieu and MacMullen, as well as many others, corruption was at the very core of Rome’s descent into dissolution.

A question of morals

Corruption, no matter how it is defined, certainly has a moral dimension to it. That remains so regardless of the fact that many would prefer to couch their analysis, and, indeed, their prescriptions, in the language of rationality, interests, costs and benefits.

Much of the recent work on corruption – produced largely by those with the economist’s mindset – has purposefully avoided the moral minefield and instead aspired to embrace some sort of objective understanding of corruption. That’s ultimately unlikely to be a fruitful way forward in terms of actually fighting corruption in practice; morals drive understandings of what’s appropriate and ignoring them doesn’t mean that they simply go away.

Bringing issues of morality back into our analysis subsequently helps us comprehend much more about what we understand corruption to be as well as how (and, indeed, whether) we go about tackling it. The moral dimension to the corruption challenge, therefore, cannot be an optional extra.

It’s with that in mind that the behaviour of Priti Patel is so interesting. There is little evidence to suggest that she might be guilty of corruption in the modern understanding of the term, but she certainly did do things that corruption analysts of yesteryear would recognise as falling into that category. At a push, one could certainly argue she broke the ministerial code and that’s clearly a process violation. But it is really by looking at broader normative issues of what’s right, why it’s right and how we can recognise it as such do we really see why behaviour such as Patel’s can be so corrosive.

Rome ultimately didn’t fall because of the specific acts of one person. Rome’s problems escalated over time as the moral core that characterised the thinking of Rome’s founders ceased to shape their decision-making. Theresa May is hardly Romulus Augustus, but a government that neglects the importance of moral leadership is in dangerous waters. If nothing else, Priti Patel’s resignation should give us reason to ponder the ramifications of that. 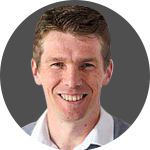 Daniel Hough is Professor of Politics, University of Sussex