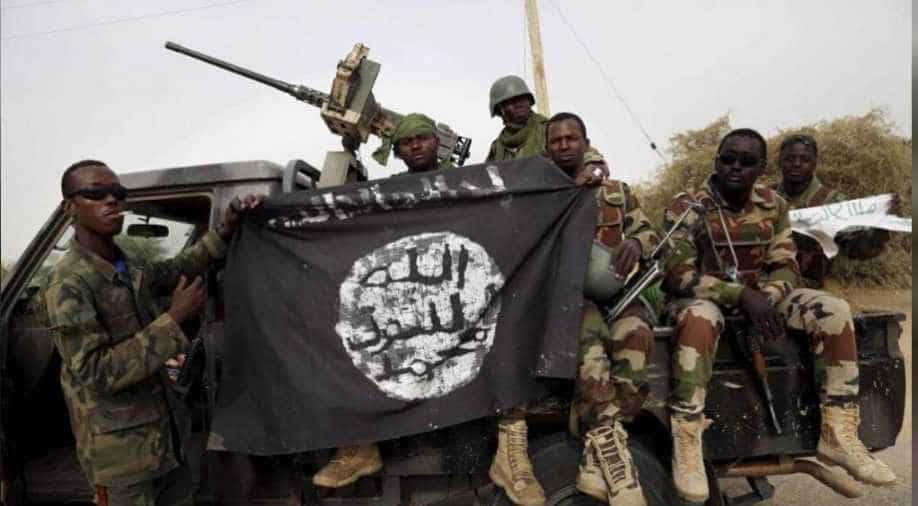 While Nigeria's government has repeatedly said it has defeated Boko Haram. Yet after more than 10 years of fighting the armed group, violence is on the rise in the northeast

While Nigeria's government has repeatedly said it has defeated Boko Haram. Yet after more than 10 years of fighting the armed group, violence is on the rise in the northeast.

Boko Haram and its rival, the Islamic State in West Africa Province (ISWAP) group, have until now waged an insurgency in the northeast of the country and neighbouring Cameroon, Chad, and Niger, killing thousands and displacing millions of people.

It has been nearly a decade since a relatively peaceful Maiduguri-based Islamic sect transformed into one of the world’s most brutal transnational terror groups.

The latest abduction of 333 schoolchildren claimed by Boko Haram comes nearly three years after 111 schoolgirls were snatched by jihadists in northern Nigeria, and six after 276 girls were taken from Chibok in a raid that shocked the world.

The man purporting to be the group's leader, Abubakar Shekau, offered no proof for the claim. Reuters was unable to verify the audio and Nigerian authorities did not immediately comment.

In a region where criminal gangs often rob and kidnap civilians for ransom, gunmen took the boys from the Government Science school in Kankara town on Friday. Katsina state authorities say some managed to escape but around 320 were still missing.

"We are behind what happened in Katsina," said the man in the audio, which reached Reuters via a Whatsapp message.

"What happened in Katsina was done to promote Islam and discourage un-Islamic practices as Western education is not the type of education permitted by Allah and his holy prophet."

Boko Haram carried out the 2014 kidnap of more than 200 girls from a school in the northeastern town of Chibok. Since then, about half of those girls have been found or freed, dozens have been paraded in propaganda videos, and an unknown number are believed to have died.

More than 30,000 people have been killed since Boko Haram began its insurgency, which aims to create an Islamic state.

A demoralised and underequipped army is being blamed for slow progress against militants in Nigeria. However, Nigerian soldiers have complained of being under-equipped despite billions in defence spending.

Arms looted in the 2011 fall of Libya’s former leader Muammer Gaddafi reportedly made their way to Boko Haram fighters.