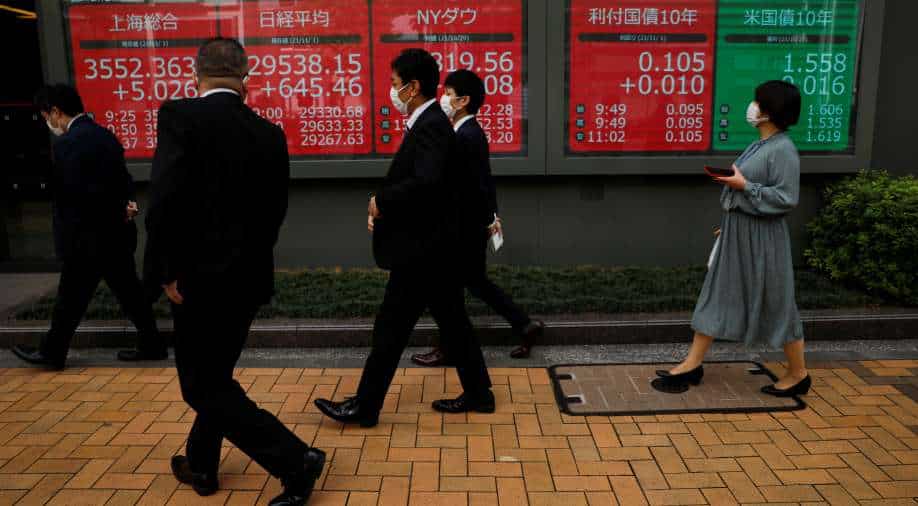 Japan has always been stuck with deflationary pressures. In fact, unlike the rest of the world, Japan's central bank has been actively looking for higher inflation.

As China struggles to grapple with the virus, President Xi Jinping's "zero Covid" has been disrupting supply chains and along with the war in Ukraine, it has put pressure on the world economy.

Inflation has set new records worldwide and Japan has also suffered. However, Japan has always been stuck with deflationary pressures. In fact, unlike the rest of the world, Japan's central bank has been actively looking for higher inflation.

#GravitasTokyoEdition | Inflation is setting new records globally. Japan is feeling the pinch too, but its record inflation is just 2%. The country's central bank is looking for higher inflation. Why? Due to a long-standing financial policy. @palkisu brings you a ground report. pic.twitter.com/9HBh5OD53t

The big question is how do most companies respond to inflation? Companies account for raw materials, if it is more expensive, they pin the inflation on the consumer. However, in Japan companies fear public backlash, therefore, instead of raising prices, they cut down costs meaning pay cuts.

Workers in Japan are too docile to protest such decisions since with hikes, pay cuts and extra hours most workers have the same reaction. Inflation in Japan triggers a weird chain reaction which ends with less money in their pocket which means inflation ends with deflation.

For decades, Japan has tried to correct this phenomenon. The central banks kept interests low as companies were urged to hike wages but Japan’s inflation remained stagnant and along with it the country's wages.

However, this year Japan’s inflation topped 2 per cent but the forecast is not favourable since fuel and food prices have been driving inflation. The fear is if wages don't rise, Japanese families will find it hard to survive but the central bank hasn't budged with interest rates still at near-zero levels.

Japanese analysts feel forced savings can help the country since during the pandemic years people cut down on spending so the hope is that money is saved up by some estimates Japan’s forced savings could be around $156 billion but Japan’s economic recovery could stall.

An ageing population with tight virus curbs and falling exports is the perfect ingredient for a recession.