Why Beijing's top district is a high-risk coronavirus zone 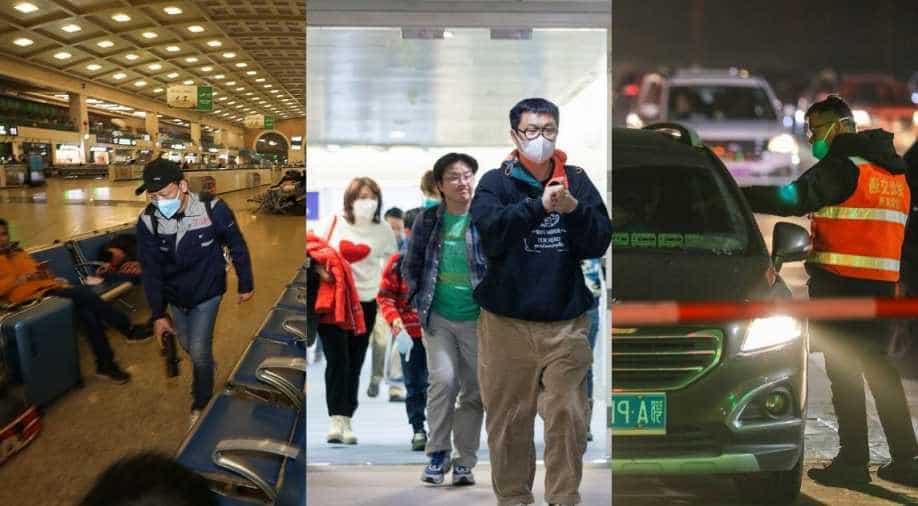 Beijing's Chaoyang district may be the "new Wuhan", the swanky business district has been classified as China's only 'high risk' zone

There's talk of a second coronavirus wave in Beijing. In the Chinese capital's most high profile district, China's diplomatic and financial hub.

Wuhan had celebrated the lifting of the 76-day lockdown. China's message to the world was - we've beaten the coronavirus. The light show may have been a bit premature, however, with China yet to disentangle itself from the web of the Wuhan virus. Now, the threat of a second outbreak looms. The number of new cases is on the rise.

Beijing's Chaoyang district may be the "new Wuhan", the swanky business district has been classified as China's only "high risk" zone. What is a high-risk zone all about?

Any area that has more than 50 confirmed cases and records a cluster of outbreak within 14 days. What makes Chaoyang a high-risk zone?

Its total number of coronavirus cases exceeds 50. The district has also confirmed a cluster. This after an imported case infected three family members. Should china be worried?

Yes, and for many reasons. First, Chaoyang is Beijing's most populous district. A chain reaction puts 3.47 million residents at risk. Second, who are the residents?

The creme de la creme of Beijing. Chaoyang is Beijing's diplomatic district. It has all foreign missions - except the embassies of Russia and Luxembourg.

Needless to say, it is home to some of the top Chinese firms. Fourth, headquartered in Chaoyang is China's ministry of foreign affairs, the ministry of culture, and
the Chinese state broadcaster CCTV.

So the government's workflow is at stake. Also, the main international airport serving Beijing is located at Chaoyang. In the area are some of the capital's poshest malls, upmarket bars, elite clubs and restaurants.

The cluster epidemic in Chaoyang could spell disaster leave alone an uncontrolled spread. International arrivals in Beijing are sent to a 14-day paid hotel quarantine
but are the measures enough?

If so, how did Chaoyang record a cluster?

It comes at a time when China is determined to re-open its economy. It is trying to usher in more aggressive economic policies. Beijing has re-opened 73 tourist sites. 30.7 per cent of the city's municipality is open as are parts of the Great Wall of China.

The Dragon wants to wear a mask of normalcy but Chaoyang is a ticking time bomb and the situation calls for a preventive lockdown but nothing really is black and white in China.