WHO tracks two new Omicron subvariants: What are BA.4 and BA.5 strains? 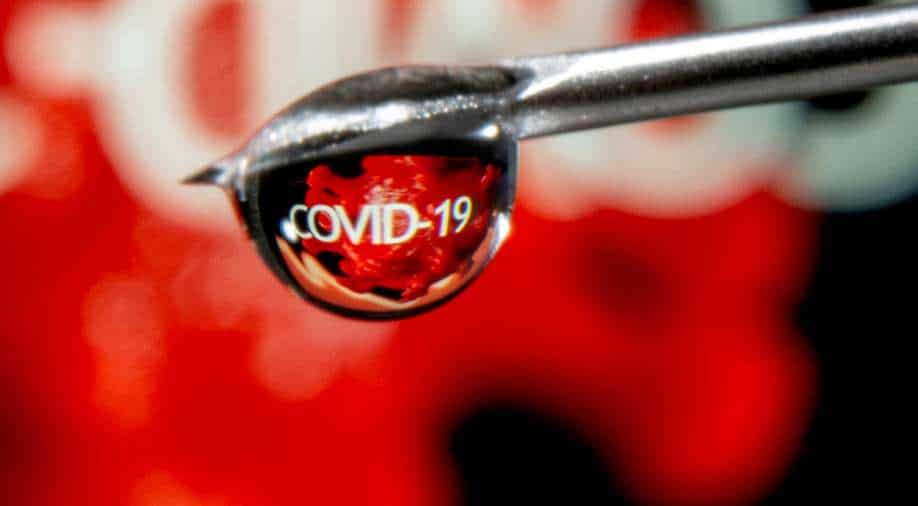 World Health Organisation has been tracking the BA.1 and BA.2 Omicron variants including the BA.1.1 and BA.3.

Amid growing concerns over the presence of coronavirus variants, the World Health Organisation(WHO) said it is monitoring the BA.4 and BA.5 lineages which are the "sister variants" of the BA.1 Omicron variant.

The UN health body has been tracking the BA.1 and BA.2 Omicron variants including the BA.1.1 and BA.3. WHO said the "BA.2 now represents nearly 94 per cent of all sequenced cases".

UK Health Security Agency(UKHSA) identified BA.4 and BA.5 variants belonging to the Omicron lineage. The agency said work is underway to "precisely define" the phylogeny of the new variants.

UKHSA informed that the earliest BA.4 sample within GISAID was from South Africa which reported the first case in January this year.

GISAID informed the BA.4 genomes were found in South Africa with 41 genome cases, Denmark with three genomes, Botswana with two and England and Scotland reporting one case each respectively.

Also Read: COVID-19: Are these new symptoms of Omicron variant? Experts weigh in

"Although the number of total genomes is small, the apparent geographic spread suggests that the variant
is transmitting successfully," UKHSA said.

According to the UKHSA, BA.5 shares the same mutations as BA.4, however, it does have other features as well. The agency said currently 27 sequences of BA.5 have been found all from South Africa tracked since February.