WHO to certify Africa 'polio free' after 30 years of fighting 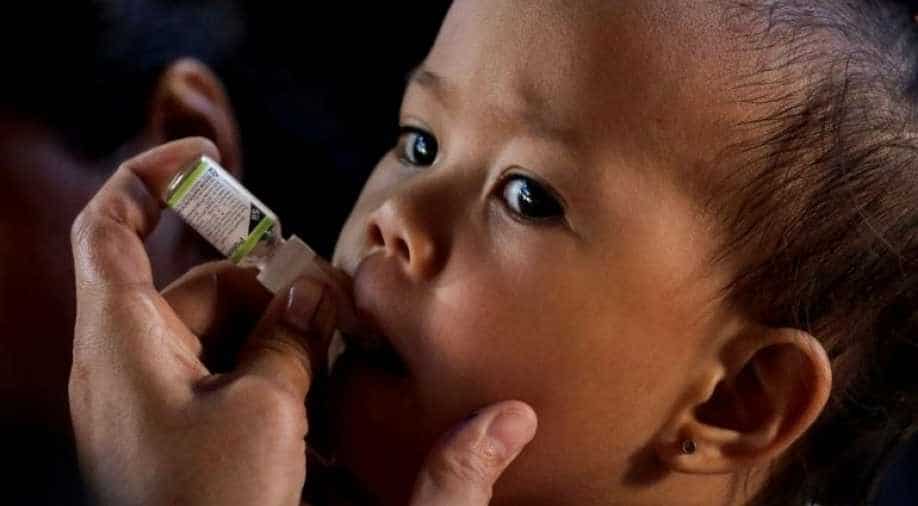 Africa is set to be declared as a 'polio-free- region by the World Health Organization (WHO) on August 25, fiur years after cases re-emerged in northeastern Nigeria.

The WHO thanked volunteers, donors, local leaders and communities, and front line health workers who put in efforts round the clock to save children from the crippling disease.

"Thanks to the relentless efforts by governments, donors, frontline health workers, and communities, up to 1.8 million children have been saved from the crippling lifelong paralysis," the WHO said in a statement.

Wild polio, classified as an endemic had been crippling the childen of Africa by leaving them paralysed. The WHO and health experts were successful in finishing the disease from the continent, until few years ago when handful cases re-emerged in Nigeria. However, four years after the recent cases, the continent is now certified as polio-free.

The local doctors have expressed joy of relief for this achievement. "Happiness is an understatement. We've been on this marathon for over 30 years," said Tunji Funsho, a Nigerian doctor and local anti-polio coordinator for Rotary International.

The official announcement was made through a videoconference, which was attended by the WHO Director-General Tedros Adhanom Ghebreyesus and key figures including philanthropist and Microsoft founder Bill Gates.

After Africa, Afghanistan and Pakistan will be the only countries to have polio cases now.

"People trust their local traditional leaders who live with them more than the political leaders," said Grema Mundube, a community leader in the town of Monguno, in the far north of Nigeria.

"Once we spoke to them and they saw us immunising our children, they gradually accepted the vaccine," he continued.

Dr Musa Idowu Audu, coordinator for the WHO in Borno also took a moment to remember and thank the leaders and the officials who lost their lives or became victims of violence while making sure the vaccines reach the affeted children. Remembering the days and thanking teh officials for their efforts, eh said, "International agencies, local governments, donors — all partners took the bull by the horns to find new strategies to manage to reach these children."

Audu also said that while he is happy that Africa will now be a 'polio-free' continent, he hopes no new case arrives from Afghanistan and Pakistan, and all children, in future, get vaccinated on time.