Who are the British MPs who penned a letter about farmers' protests in India? 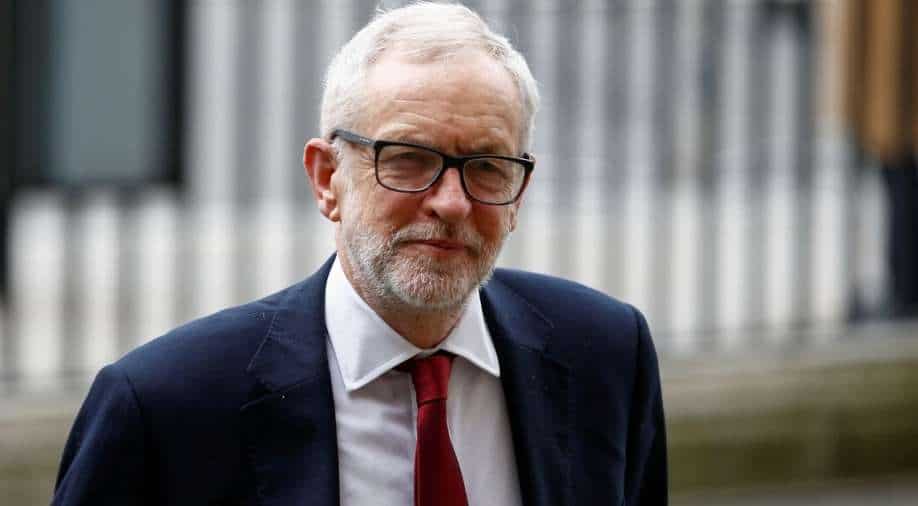 Recently, 36 British parliamentarians have fired off a letter to the UK foreign secretary over India's new farmer laws. They've called the new laws a “death warrant” for “India's bread basket”. Additionally, they want the British government to pressurise India against enacting the laws.

Who are these parliamentarians?

Western politicians love to act as the international moral police, especially when it comes to India. Recently, 36 British parliamentarians have fired off a letter to the UK foreign secretary over India's new farmer laws. They've called the new laws a “death warrant” for “India's bread basket”. Additionally, they want the British government to pressurise India against enacting the laws.

Who are these parliamentarians?

Abrahams represents the constituency of Oldham East & Saddleworth where British-Pakistanis are a huge voting bloc. In February this year, she was denied entry into India. Abrahams wanted to visit Kashmir to assess the human rights situation there. New Delhi denied her a visa. Later, she landed in Islamabad and held a bilateral with the Pakistan foreign minister Shah Mehmood Qureshi. She received a “benefit in kind” of 31,000 Euros for berating India.

In July last year, Pakistan-origin labour MP Afzal Khan had to apologise for posting an anti-semitic conspiracy video. He posted a clip that decried a purported Israeli crime syndicate. This part-time conspiracy theorist is also a member of UK’s all-party parliamentary group on Kashmir - a body known for peddling lies on the human rights situation in Kashmir, which is also chaired by Debbie Abrahams. Afzal Khan is the honourary vice president of this group.

Belonging the Labour party, Dhesi is famous for being Britain's first turban-wearing Sikh MP. He is also famous for ripping apart Boris Johnson over his perceived Islamophobic comments in the British parliament.

In 2018, he unleashed a series of attacks against India at referendum 2020 rally - a pro-Khalistan movement initiated by the US-based advocacy group - Sikhs For Justice.

Also read: Why international politics over Indian farmers is a dangerous trend

He earlier said that rising incidents of rape were maligning India's image. Now, he wants the British government to criticise India over the new farm laws.

A labour MP who in October this year was charged with a housing fraud worth 360,000 dollars.

The former chair of the labour party accused of a 199,000 dollar trade union fraud.

A labour whip who over-claimed his mortgage by 4,000 euros and called it an error. The scandal made international headlines in 2009.

The suspended former leader of the labour party, and the man infamous in India for his activism on Kashmir, he is also the man accused of sympathising with Hamas terrorists. Additionally, he has been accused of harbouring anti-semitic sentiments.

At least 30 out of the 36 parliamentarians behind this letter belong the Labour party!

It was already out of favour among the Indian diaspora living in Britain for its unwarranted activism on India's internal affairs. Now, by spear-heading this propaganda campaign against India's farm laws, the Labour party may lose whatever little was left of its goodwill among British-Indians.