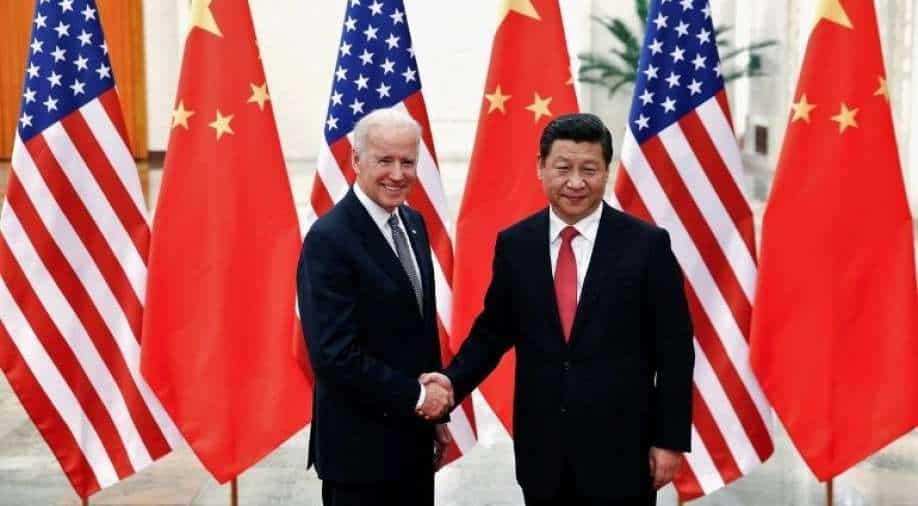 The White House has said that US President Joe Biden and Chinese President Xi Jinping held talks for the first time in 7 months.

''The dynamic remains competitive and that we don't have any situation in the future where we veer into unintended conflict," Biden said during the phone call.

In the ''candid'' and ''in-depth'' phone call, Jinping said "Whether China and the US can properly handle their relations... is critical for the future and destiny of the world," as per Chinese state media.

"And this is a question of the century that both countries must answer," he added.

This was only the second phone call between the two leaders since Biden took office in January. The relations between Washington and Beijing have been at the lowest point in decades.

Former US President Donald's trade war against the number two economy of the world was responsible for the nosedive in the US-China relationship.

From the origins of COVID-19 to human rights, the occasional high-level meetings since Xi and Biden's first call in February have yielded scant progress.

Urging multilateralism, Biden's administration has kept tariffs in place on Beijing and remains tough on other matters of contention.