While US was hosting democracy summit, China targeted our allies: Taiwan 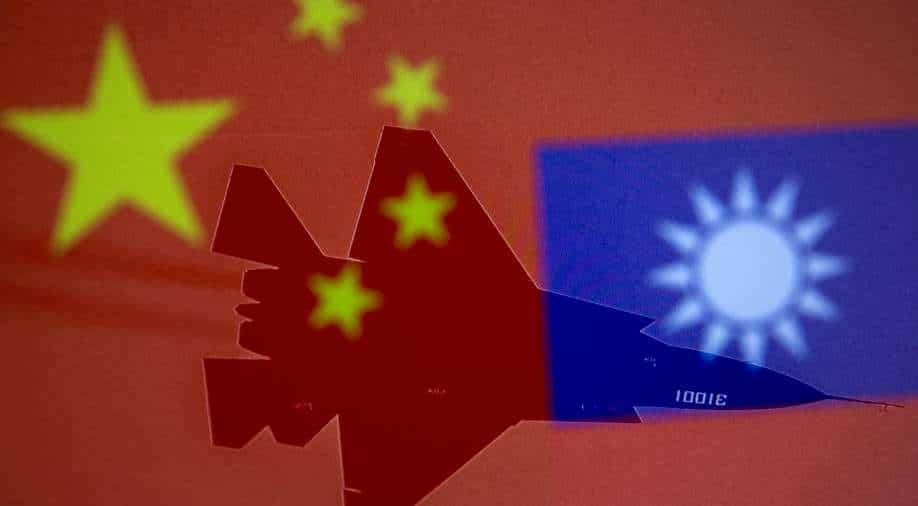 Taiwan is left with only 14 diplomatic allies Photograph:( Reuters )

Taiwan’s foreign minister Joseph Wu has said that Nicaragua's decision to cut ties was part of a deliberate plan of China, which was feeling threatened by the democracy summit hosted by the US.

Joe Biden hosted the democracy summit on December 9, which saw the participation of over 100 countries, including Taiwan.

China and Russia were deliberately not invited, as the US had said that they were stoking an ideological rift.

“When democratic countries were holding a democratic summit, China was excluded, China was a target, so China chose this opportunity to set about targeting our diplomatic allies,” Reuters quoted Taiwanese Wu as saying on the sidelines of the 2021 Taiwan-US-Japan Trilateral Indo-Pacific Security Dialogue conference in Taipei on Tuesday.

Nicaragua, one of Taiwan’s nine remaining allies in Latin America and the Caribbean, had last week switched allegiance to Beijing, recognising the Chinese government’s ‘One China policy’.

It is the eighth country to cut ties with Taipei since Tsai Ing-wen was elected president in 2016.

Beijing considers Taiwan part of its territory. It has steadily won over a number of Taipei’s allies over the years, leaving the island nation with only 14 formal diplomatic allies.

“Losing a diplomatic ally is a very painful thing for us. We had all done our best to maintain the official relationship but to no avail," WU said.

Nicaragua first cut ties with Taiwan in 1985, but they were re-established with the island in 1990.

Taiwanese President Tsai Ing-wen had said the island-nation would not bend to pressure or change its determination to uphold democracy and freedom.

“The more successful Taiwan's democracy is, the stronger the international support, and the greater the pressure from the authoritarian camp,” she said in Taipei.

The One China policy is a diplomatic acknowledgement that there is only one Chinese government.