While the world anxiously watches India-China standoff, Chinese media blacks out the conflict! 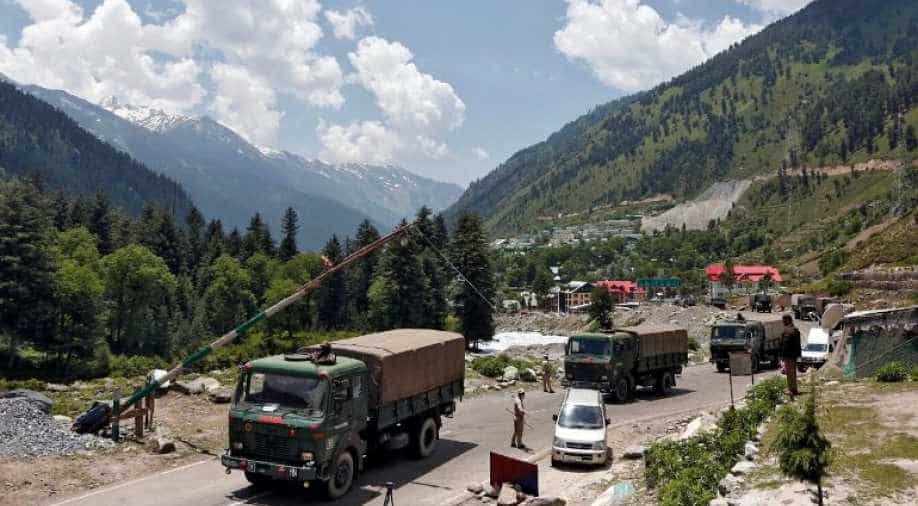 No air intrusions across the LAC Photograph:( Reuters )

While India quickly declared its fatalities along with the details of the incident, China has remained mum on what went down at the border

Indian and Chinese soldiers were recently involved in a conflict across the Line of Actual Control.

While India quickly declared its fatalities along with the details of the incident, China has remained mum on what went down at the border.

However, in typical China style, the press in the country has also failed to report on the skirmish.

No details have been divulged about Chinese losses in Galwan. On global platforms, China pins the blame on India for being the “aggressor”, while domestically the country has not reported the incident at all!

From the Global Times to the People's Daily and the PLA Daily, there has minimal to no coverage of the border face off. Most of it has been pushed away into small columns.

The Global Times duly reported the casualties on the Indian side, but made no mention of local casualties.

Another headline from Xinhua read “Chinese military urges India to return to correct track of dialogue and negotiations”.

However, Chinese troops continue to conduct large-scale military drills along the border.