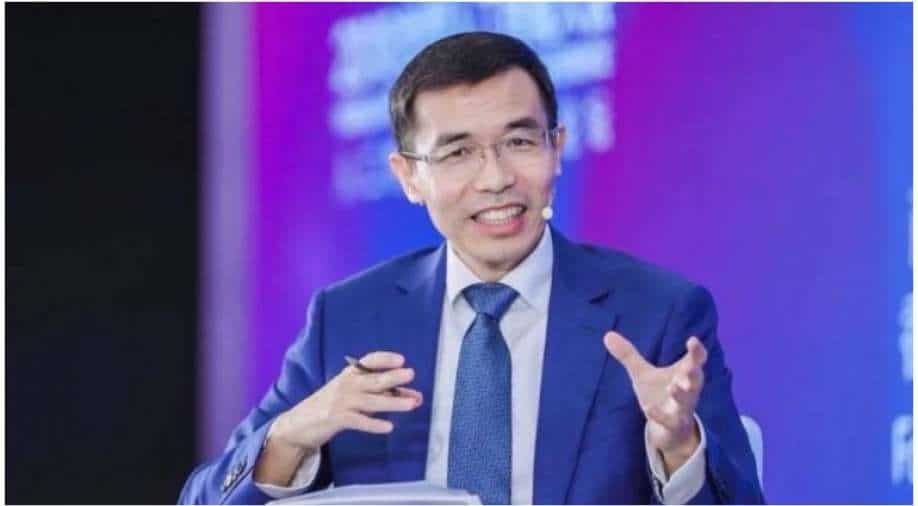 The wealth of Asia's 20 richest families has increased $33 billion richer in the last two years as per the Bloomberg Billionaires Index.

In a new report, Bloomberg has highlighted how the wealthiest clans of the region are shifting their focus towards e-commerce, technology and cryptocurrency.

Their combined wealth now exceeds $495 billion, more than the gross domestic product of Hong Kong or Singapore. These dynasties include the Ambanis, Hartonos, and Mistrys among others.

The conglomerate, which is owned by Asia's richest man, Mukesh Ambani, reported a net profit of 185.5 billion rupees ($2.5 billion) between October and December, 42 percent higher than the same period last year.

The Birla and Bajaj dynasties behind two of India’s biggest conglomerates also debuted on the ranking, signaling the relative strength of the nation’s economy.

A controversial name on the list is Tang Xiao’ou, who is the founder of SenseTime, an artificial intelligence company blacklisted by the United States over accusations of aiding genocide in Xinjiang.

The sale boosted the wealth of  Tang Xiao'ou, with the Massachusetts Institute of Technology alum's wealth jumping by $500 million to roughly $3.9 billion, according to the Bloomberg Billionaires Index.

Meanwhile, Adrian Cheng, whose family is worth about $23 billion, has suffered massive loss and dropped several positions on the list after his firm New World Development Co., one of Hong Kong’s largest property builders, have tanked more than 40 per cent since a high less than three years ago.

Authorities have been clamping down in Hong Kong under a national security law imposed by Beijing in 2020 that some foreign governments, including the United States, say is being used to suppress civil society, jail democracy campaigners and silence dissent.

“Many tycoons in traditional businesses have seen their businesses could be disrupted by tech firms they never heard of,” said Kevin Au, the director for the Centre for Family Business at the Chinese University of Hong Kong.

“They know that if they don’t react quickly enough, they could be taken over.”