Wealth rise of 651 US billionaires alone could pay more than latest stimulus: Report 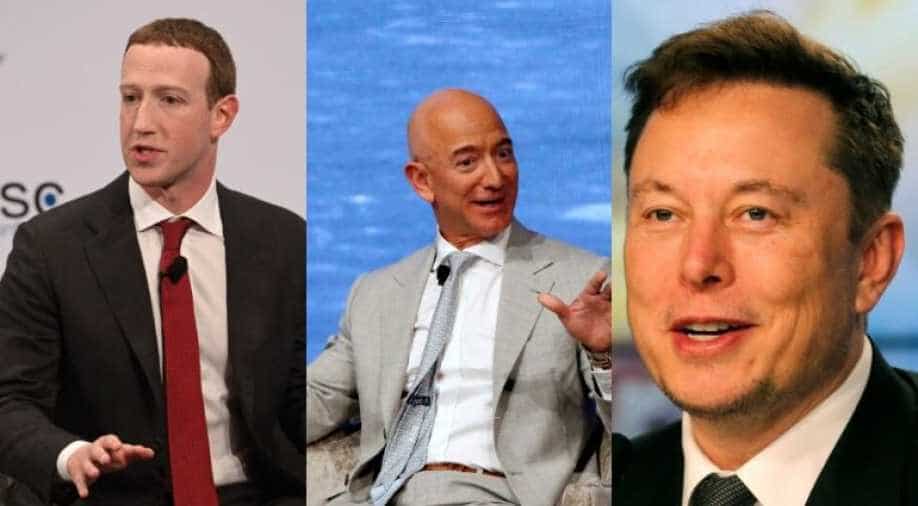 Interestingly, the size of their wealth increase is more than $908 billion relief package proposed by a bipartisan group of Congressmen

A new report has claimed that the collective wealth of the United States' 651 billionaires rose by over $1 trillion roughly since the time the coronavirus pandemic began and now stands at a combined total of $4 trillion on Monday.

The cumulative net worth of the US's 651 billionaires jumped from $2.95 trillion on March 18 to $4.01 trillion on December 7, a jump of 36 per cent based on Forbes billionaires, as per a new report by Americans for Tax Fairness (ATF) and the Institute for Policy Studies (IPS).

Interestingly, the size of their wealth increase is more than $908 billion relief package proposed by a bipartisan group of Congressmen.

The pandemic has affected the US the most both in terms of the total infections and deaths and the US Department of Agriculture has recently said that an estimated 54 million Americans will struggle with hunger this year, a 45 per cent jump from 2019.

The gains made by these billionaires mean that this amount could lead to a stimulus check of $3,000 to each of the about 330 million people in the country. A family of four would have received more than $12,000.

It is also about four times the $267 billion paid as part of stimulus packages to 159 million people earlier this year.

"Never before has America seen such an accumulation of wealth in so few hands," said Frank Clemente, executive director of Americans for Tax Fairness.

"Their pandemic profits are so immense that America's billionaires could pay for a major COVID relief bill and still not lose a dime of their pre-virus riches. Their wealth growth is so great that they alone could provide a $3,000 stimulus payment to every man, woman and child in the country, and still be richer than they were 9 months ago."