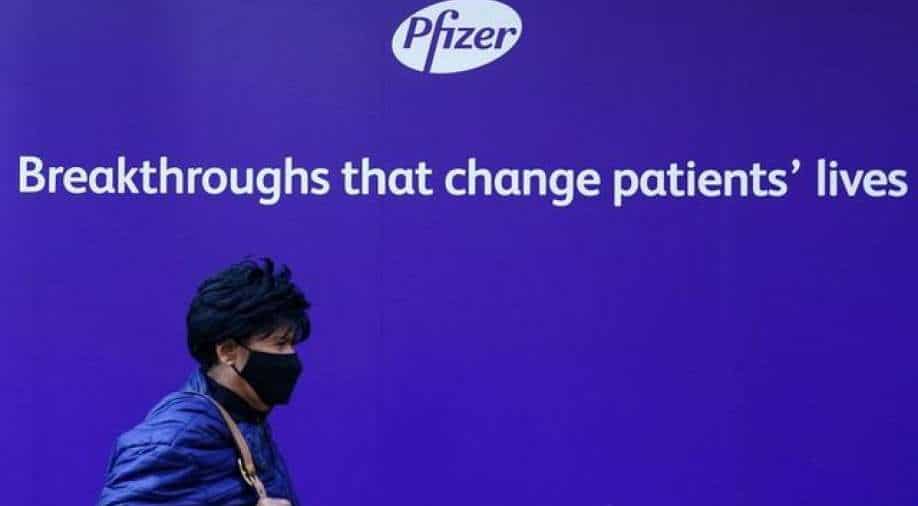 While US regulators pore over raw data from vaccine makers to validate their results, their counterparts in Britain and elsewhere lean more heavily on companies’ own analyses.

The first rigorously tested coronavirus vaccine was given a green light for use Wednesday in Britain. Doses of the vaccine, made by the US pharmaceutical giant Pfizer and a small German company, BioNTech, will be injected starting next week, the government said.

In leaping ahead of the United States to allow mass inoculations, Britain added to the pressure on US drug regulators, who were summoned to the White House on Tuesday by President Donald Trump’s chief of staff to explain why they were not ready to do the same.

Why did Britain authorize a vaccine before the US?

The two countries vet vaccines differently. While US regulators pore over raw data from vaccine makers to validate their results, their counterparts in Britain and elsewhere lean more heavily on companies’ own analyses.

The US Food and Drug Administration also consults an outside panel of experts before it decides. In the case of Pfizer’s vaccine, that panel will meet December 10. British regulators seek opinions from a specialist committee, too, but that group has the flexibility to review data and meet as it needs to. In all, the committee met for more than 40 hours about the Pfizer vaccine, its chairman said Wednesday.

Like US regulators, their British counterparts, whose decisions are seen as influential, have been reviewing vaccine data as it arrived. Experts have been testing vaccines for quality, batch by batch, and reading more than 1,000 pages of data. And different teams worked in parallel, rather than waiting for other parts of the review to finish.

“If you’re climbing a mountain, you prepare and prepare,” Dr. June Raine, the chief executive of Britain’s Medicines and Healthcare Products Regulatory Agency, said Wednesday. “We started that in June.”

When early results arrived November 10, she said, “We were at base camp.” And later, she said, “When we got the final analysis, we were ready for that last sprint.”

What about the rest of Europe?

The countries that remain in the European Union are waiting for its regulator, the European Medicines Agency, to authorize a vaccine. Like the FDA, the European regulator has scheduled a meeting during which it will consult outside experts and offer an opinion on the Pfizer vaccine. That will happen December 29.

The agency’s job is complicated by its obligation to solicit the views of all 27 EU countries. That process has been accelerated during the pandemic, but it will still take several days for countries to weigh in after the December 29 meeting, which is likely to delay vaccinations until early January.

When will the first doses arrive in Britain?

Pfizer plans to ship 800,000 doses to Britain in the coming days. Starting Tuesday night, those doses were being prepared for shipping at a factory in Puurs, Belgium, BioNTech said.

The doses will be packaged in boxes of several thousand doses each, with dry ice keeping them at the South Pole-like temperatures they require, before they are put on trucks or planes and taken to Britain. They will arrive in government distribution warehouses by the weekend, Pfizer said Wednesday.

British hospitals have already begun emailing staff members to schedule vaccinations, with a London hospital system indicating that its first doses will be given at 7 am Monday. Britain placed advance orders for 40 million doses of the Pfizer vaccine but most of those are expected to be administered next year. Each patient needs two, a month apart.

Does authorization in Britain affect other countries’ supply of the vaccine?

The British decision will not in itself bring vaccinations closer anywhere else. But Pfizer executives said Wednesday that they had already heard from other countries that, in light of Britain’s go-ahead, were looking to accelerate their own approval processes.

US regulators, despite months of pressure from Trump, have maintained that they will follow their plan and review Pfizer’s vaccine to the FDA’s standards.

The United States has pre-ordered 100 million doses of the Pfizer vaccine. Most of its supply will come from a separate factory in Kalamazoo, Michigan. Still, many questions remain about how vaccine makers like Pfizer will fulfill the orders of wealthier nations that have procured supplies in advance.

Britain’s ruling offered little relief to poorer countries that could not afford to buy supplies in advance and may struggle to pay for both the vaccines and the exceptional demands of distributing them.

Who will be vaccinated first in Britain?

A government advisory body released its list of vaccine priority groups Wednesday. At the top of the list are nursing home residents and workers, followed by people older than 80 and health and social care workers.

In practice, though, government officials have indicated that frontline hospital workers may be quicker to receive vaccines because of the difficulties of storing and moving the Pfizer vaccine to nursing homes and other sites. It has to be stored at around minus 70 degrees Celsius (minus 94 Fahrenheit) until days before injection.

Pfizer has said that the vaccine can survive for five days in a normal refrigerator. But Britain’s National Health Service still has to consider issues like staffing at non-hospital sites and transport difficulties within the country in deciding how to administer the vaccine.

The National Health Service has roughly 150,000 doctors and more than 330,000 nurses and midwives.