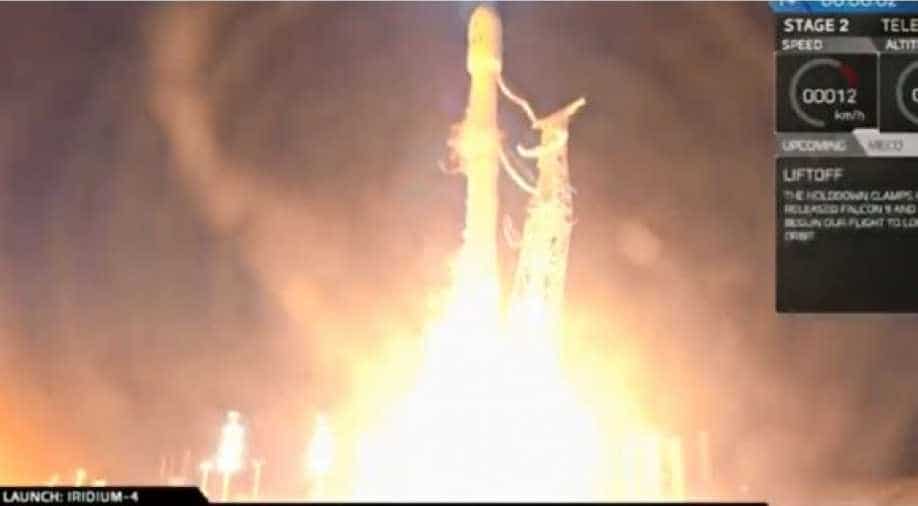 SpaceX said it had successfully installed 10 Iridium NEXT satellites into low-earth orbit.

The company added that Iridium had received "healthy signals" from all 10 satellites.

The Falcon 9 rocket which took off from Vandenberg Air Base in California on Friday will be pulling off the largest "tech upgrades" in history.

"The process of replacing the satellites one-by-one in a constellation of this size and scale has never been completed before," SpaceX said in a statement.

An excited Musk followed the launch on Twitter, declaring "launch underway" as his company set a new record in space.