Watch: 'He was deceived by his own propaganda': Putin's former speechwriter speaks to WION 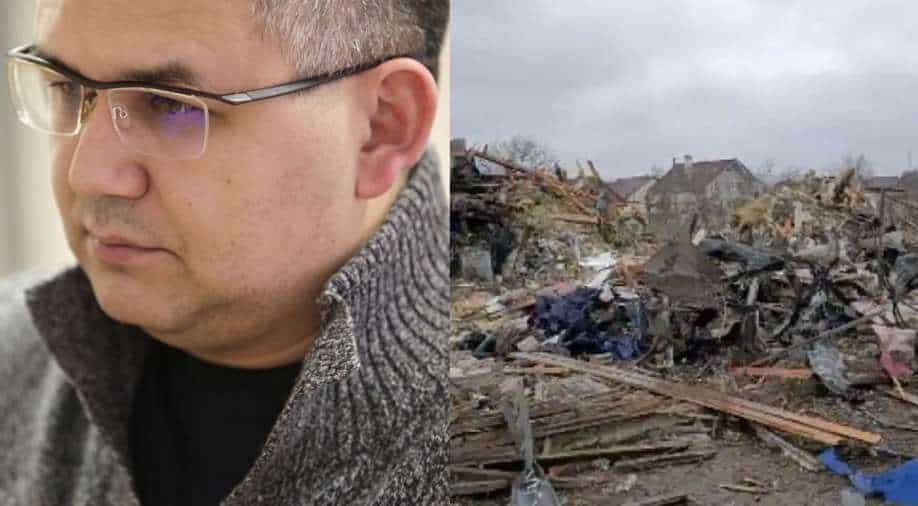 President Vladimir Putin's former speechwriter Abbas Gallyamov said the Russian president does have a "plan B" in Ukraine.

Gallyamov deemed Putin as a "rational" man. "He was always struck me as being absolutely rational. You could never think that he could ever be able to act so emotionally," Abbas said.

Speaking directly from Tel Aviv about the Ukraine invasion, Gallyamov said that in this case, Putin does have a "plan B".

"In this case, he was deceived..he was deceived by his own propaganda. He was trying to prove to Russians that Ukraine is weak and the Russian army is most powerful in the world."

Gallyamov believes that Putin did not so much convince Russians, as he convinced himself. "As he crossed the border, he started the action actually hoping that it would be something like it was in 2014 when he took over Crimea from Ukraine."

The situation now is different, Gallyamov said. "There is a legitimate president elected by the people."

"Putin, however, was unable to understand that. And now, he needs to improvise and is therefore pulling out the nuclear weapon threat," believes Gallyamov.

The former speechwriter further said that this is about his image as he has always presented himself as a "strong man."

The war has now entered its tenth day with heavy bombing campaign underway by Russian forces. Amid the fighting Western nations have announced waves of sanctions against Putin's regime although NATO has said it won't be sending its troops and planes to Ukraine.