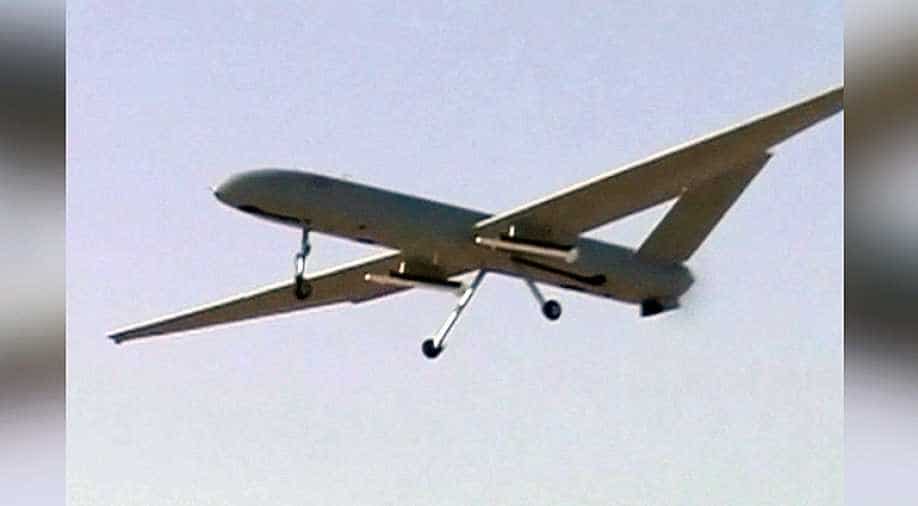 The drone passed the tests for acceptance before it was delivered in Chengdu, setting a new record for China’s high-end UAV export.

The 100th Wing Loong multifunction unmanned aerial vehicle (UAV) produced by the Aviation Industry Corporation of China was delivered to a foreign user in southwest China's Sichuan Province on Tuesday.

The drone passed the tests for acceptance before it was delivered in Chengdu, setting a new record for China’s high-end UAV export.

Independently developed by China, the Wing Loong is a series of medium-altitude, long-endurance UAVs for surveillance and aerial reconnaissance.

Since 2010, it has been delivered in bulk and has been exported to several countries. It has withstood high-intensity combat tests in various harsh environments. The delivery of the 100th Wing Loong UAV marks new progress in China's exploration of the international high-end UAV market.

"One ability is to continuously monitor the battlefield situation and the other is to strike time-sensitive targets timely. Those features attract many clients in the context of modern warfare. At present we still have orders for over 100 aircraft and we estimate that there will be several hundred more in the future," said Li Yidong, chief designer of the Wing Loong series of the Aviation Industry Corporation of China.

In order to meet the huge international market demand, the Aviation Industry Corporation of China has built the country's largest domestic high-end UAV manufacturing export base in Chengdu to comprehensively promote the development of China's UAV technology, equipment and industrial system.

"Relying on the strong technical reserve and human resources of the aviation industry, the company will build an intelligent and digital UAV production and service base to realize the annual output of 100 high-end UAVs," said Li Yongguang, president of the Aviation Industry Corporation of China.