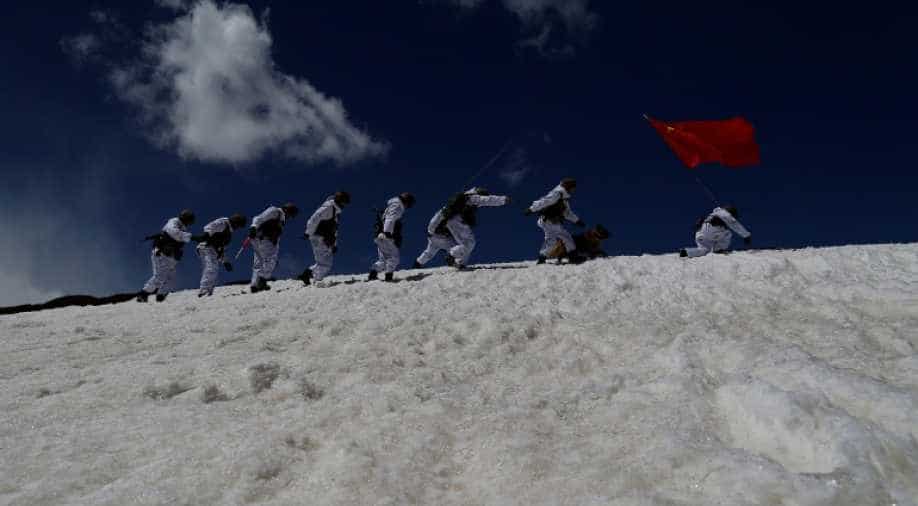 However, the exact location of the drill was not identified in the report.

The report said the "artillery strike could destroy nearly 80 per cent of targets after the first round of shootings, before it took out the rest with additional fire."

According to Global Times, an article published in a military channel last week had revealed that the artillery deployed in the drills were "PLL-09, a Chinese 122 millimeter self-propelled howitzer."

Recently, Chinese premier Li Keqiang on a rare visit to Tibet had said the region was China's "sacred" territory" as he urged religious figures to promote national unity and ethnic harmony.

Chinese troops marched into Tibet in 1950, the current Dalai Lama, the highest figure in Tibetan Buddhism, fled into exile to India in 1959 souring relations between India and China. China routinely accuses the Dalai Lama of being a "separatist".

In June, the UN High Commissioner for Human Rights had said conditions were "fast deteriorating" in Tibet with reports of rights abuses and brutal repression being carried out by the Chinese government in Tibet.