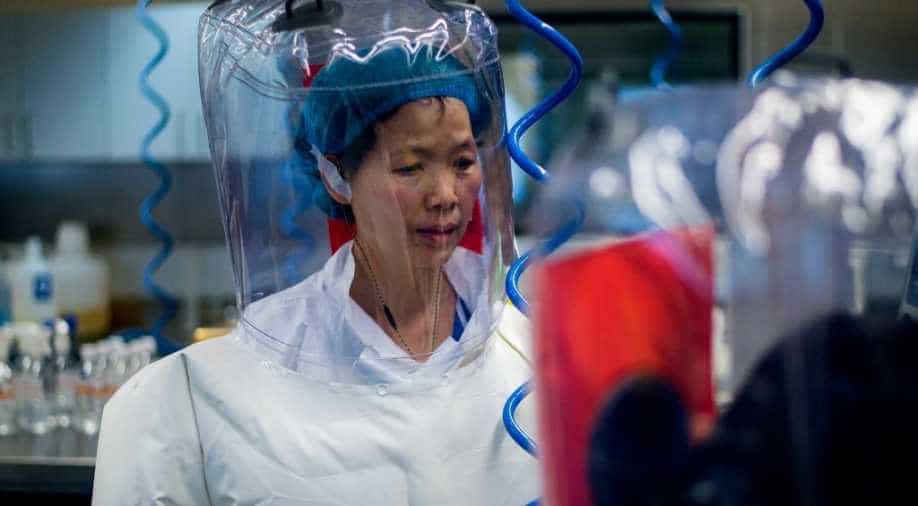 As the world battles the Delta variant, BioNTech's CEO Ugur Sahin had said earlier that it was "quite possible that in the next six to 12 months, further variants will emerge."

China's virologist Shi Zhengli, also known as “bat woman”, who heads the Wuhan lab has predicted that "new variants will continue to emerge" even as the world battles the deadly Delta variant of COVID-19.

Zhengli said the virus had "become too big" which allowed it to "mutate and select", while urging people to get vaccinated.

The top Chinese virologist's concern comes as Wuhan authorities last week tested all 11 million residents after an outbreak was reported among migrant workers.

"We shouldn't panic, but we need to prepare to co-exist with the virus in the long term," China's controversial bat woman said.

Chinese authorities mobilised 28,000 health workers in thousands of testing sites across the city. Wuhan which first reported the virus in 2019 had reported zero cases for several months, however, the highly transferrable Delta variant has spread rapidly across the country in recent weeks with Nanjing becoming the epicentre of the virus.

Health officials in China have put several cities on lockdown and undertaken mass testing amid a surge in virus cases.

BioNTech's CEO Ugur Sahin said recently that the Pfizer vaccine works against coronavirus variants such as the Delta while saying that, "it is quite possible that in the next six to 12 months, further variants will emerge."

Sahin asserted that the first generation vaccine is effective although he added that a decision to switch might "turn out to be wrong in three or six months if another variant is dominating. Therefore the timing of the decision must be appropriate".

"At the moment we have a good understanding that the booster vaccine with the parental strain is completely sufficient," Sahin stressed.

Pfizer-BioNTech has shipped around one billion doses of their vaccines to more than 100 countries even as several countries including Australia, US, Indonesia, Russia, Iran have witnessed a resurgence of virus cases.