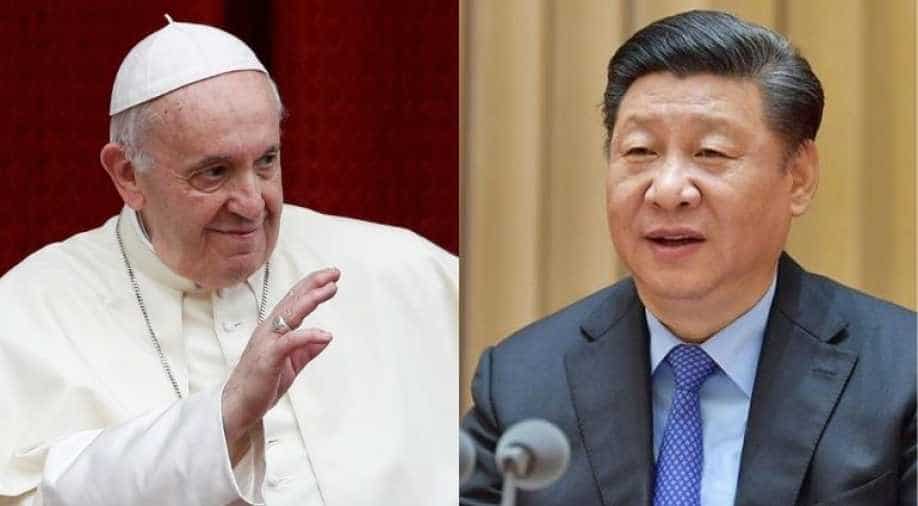 US secretary of state Mike Pompeo had said that the Vatican must find the “courage” to confront China as he denounced Xi regime's record on religious freedom.

Chinese foreign ministry said today that it has extended the deal on the appointment of Roman Catholic bishops in the country with the Vatican.

The Vatican had signed the agreement with China two years ago which expires today.

According to the accord, the Pope has the final say over the appointment of Chinese bishops and the Chinese government allows all of them.

"After friendly consultations, both sides agreed to the extension of the deal for two years," foreign ministry spokesman Zhao Lijian said, adding, "The two sides will maintain close communication and consultation, and continue to push forward the process of improving relations."

The issue was raised recently by US secretary of state Mike Pompeo who had said that the Vatican must find the “courage” to confront China as he denounced Xi regime's record on religious freedom.

Amid the row, Pope Francis declined an audience with Pompeo with the pope declaring that he avoids meeting politicians ahead of elections with the US polls set on November 3.

There are some roadblocks between the Vatican and China as well with the Vatican recognizing self-ruled Taiwan even as China flexes its muscle in the Taiwan Straits with military drills amid heightened tensions.