US: Walmart shooter a former employee 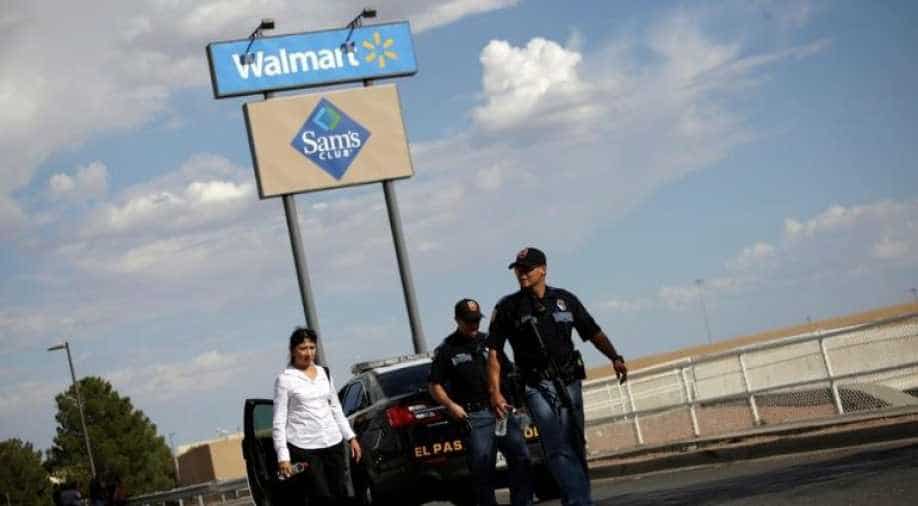 The motive of the shooting is not clear. However, officials are now assuming it to be the shooter's termination of employment from Walmart.

On Sunday, a man in his early 30s, drove into a Walmart distribution center in Northern California and open fired at the crowd. The shooting rampage wounded four people and killed one person, and the shooter.

The man has been identified as a former employee of the same Walmart distribution center.

Louis Wesley Lane, 31, was fired in February 2019 from the distribution center near Red Bluff in February. the reason stated for his termination of employment was his lack of attendance at work, Tehama County Assistant Sheriff Phil Johnston told media.

Lane had started firing at people with a semi-automatic gun in the parking lot and the building. He exchanged 20 to 30 rounds of fire with the Red Bluff police officers who were first to get to the scene, the sheriff's office said. He was later shot by the police, and taken to the hospital, where he was pronounced dead.

The motive of the shooting is not clear. However, officials are now assuming it to be the shooter's termination of employment from Walmart.

The employee who died was Martin Haro-Lozano, 45, from Orland, California, and had been working at the Walmart for 12 years. He was taken to the hospital by a sheriff's deputy due to the extent of his injuries, but later succumbed to injuries.

"We are shocked and heartbroken about the horrific event that occurred," John Furner, President and CEO of Walmart US said in a statement.

The wounded victims are being treated in St. Elizabeth Community Hospital.