US urges WHO chief to invite Taiwan to a key meeting 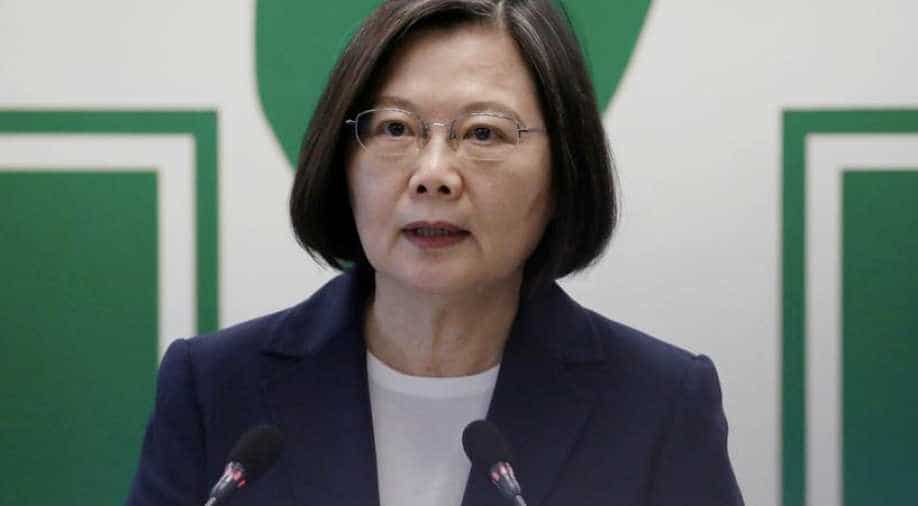 Washington has been deeply critical of the WHO and its boss Tedros for its handling of the pandemic, saying it is too close to China, and plans to withdraw

The United States mission in Geneva urged World Health Organization chief Tedros Adhanom Ghebreyesus on Friday to invite Taiwan to a major meeting the body is hosting next week expected to focus on the COVID-19 pandemic.

It issued a statement saying, "We encourage the WHO to expand its efforts to offer Taiwan increased meaningful cooperation and collaboration with the organization, and this (an invitation to participate) would be a needed step in that direction.''

Washington has been deeply critical of the WHO and its boss Tedros for its handling of the pandemic, saying it is too close to China, and plans to withdraw.

Explainer: Why is Taiwan excluded from the WHO

Backed by the United States, Taiwan has stepped up lobbying this year to take part in the meeting of the WHO's decision-making body as an observer, angering China, which claims the democratically-run island as its own territory.

Taiwan has been excluded from the WHO and a number of other international organisations in the face of pressure from China, which regards the self-ruled democratic island of 23 million people as its own territory.

Also read: How India's support for Taiwan's WHO membership can rattle China

Taiwan, which was praised internationally for quickly containing the coronavirus, was not invited to an earlier meeting by the same body in May and it agreed to put off the issue until later in the year.

The World Medical Association (WMA), a confederation of national medical associations that jointly represent more than 10 million physicians, called Thursday for that to change.

"The Covid-19 pandemic is proof that cooperation for and with all health care systems in the world is necessary," WMA chairman Frank Montgomery said in an open letter to WHO chief Tedros Adhanom Ghebreyesus.

"We believe it is both cynical and counterproductive to continue excluding the health representatives from Taiwan from participating in the World Health Assembly."

"During this unprecedented global health emergency, the international community is counting on a WHA that leaves no one behind, including Taiwan," the US mission in Geneva said in a statement Friday.

The WHO has previously said it has no mandate to invite Taiwan since members disagree on the island's participation.

The virtual meeting of 194 member states is set to focus on the COVID-19 pandemic and related health issues.