How India's support for Taiwan's WHO membership can rattle China 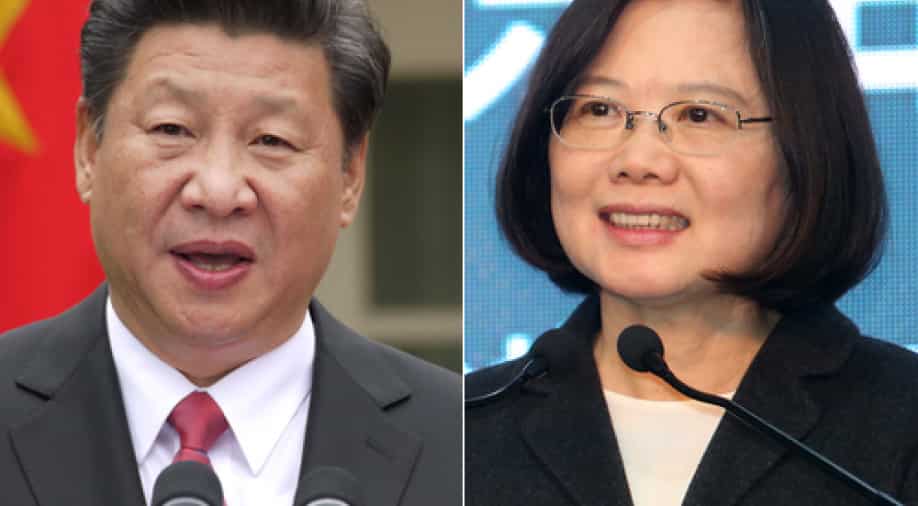 The United States, European Union, Australia, New Zealand and Japan are in favour of Taiwan's presence in the WHO’s World Health Assembly, which gets under way online on Monday, despite China's warnings.

The surge in Taiwan's popularity and global support has been a major setback for China. It has rattled China to such an extent that it has threatened Taiwan with military action.

The United States, European Union, Australia, New Zealand and Japan are in favour of Taiwan's presence in the WHO’s World Health Assembly, which gets under way online on Monday, despite China's warnings.

Also read: WHO putting nations at risk by excluding Taiwan from knowledge sharing: US report

India should utilise this window of opportunity as well and ensure an observer status for Taiwan at future WHO engagements to counter China.

It should ignore the rebuttals, warnings and empty threats issued by Chinese spokespersons and state media Global Times.

This is a report about the Chinese army's upcoming drills in August to take over the Dongsha Islands occupied by Taiwan.

However, France dismissed these warnings on Wednesday about selling arms to self-ruled Taiwan, saying it was implementing existing deals and that Beijing should focus on battling the COVID-19 pandemic.

China says Taiwan is part of ''One China'', and that this principle must be accepted by any country with which it has diplomatic relations.

The US State Department has launched a campaign called "Tweet for Taiwan" to ensure its seat for at the upcoming World Health Assembly. The International Organizations Bureau which is a part of the State Department posted it at the beginning of this month.

China is scared to let Taiwan flourish because the democratic country has outperformed an authoritarian China with only 440 cases and 7 deaths from the Wuhan virus.

Interestingly, Taiwan defeated the virus on its own without any support from the World Health Organization.

Earlier today, Taiwan's Vice President-elect, William Lai said ''Taiwan is not member of the World Health Organization mainly because it is not recognized yet by the United Nations. But, for eight years, it was invited to send observers to the World Health Assembly after the 2009 H1N1 epidemic.''

China realises that the momentum is with Taiwan and therefore, it wants to block every attempt to give it space on the world stage.

Beijing has opposed Taiwan's inclusion as an observer ever since 2016,  when it elected Tsai Ing-wen as president.

It is noteworthy that Tsai belongs to a pro-independence party and she was re-elected this year.

She will take the oath of office again on May 20.