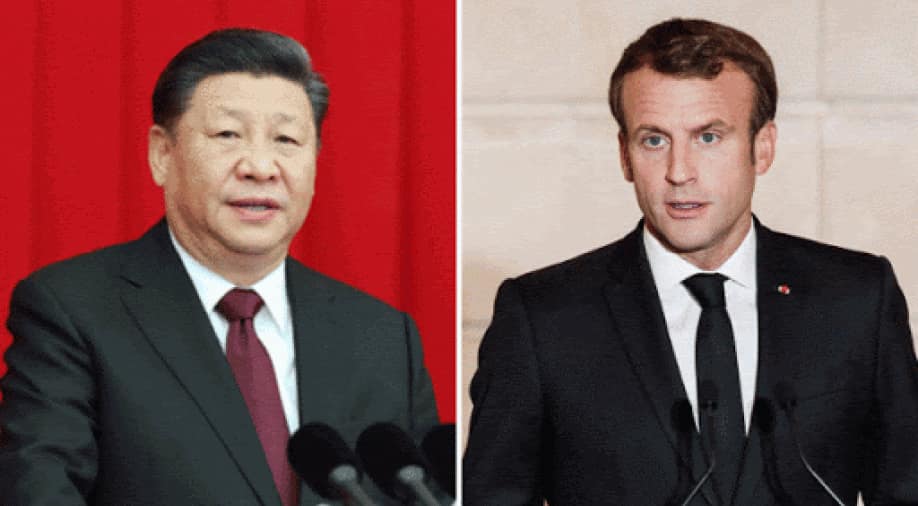 France dismissed Chinese warnings on Wednesday about selling arms to self-ruled Taiwan, saying it was implementing existing deals and that Beijing should focus on battling the COVID-19 pandemic.

China says Taiwan is part of ''one China'', and that this principle must be accepted by any country with which it has diplomatic relations. Arms sales to Taiwan are always highly sensitive and regularly prompt a strong reaction from Beijing.

The French foreign ministry responded by saying it followed a “one China” policy as agreed with Beijing in 1994 and continued to urge both sides to hold dialogue.

''Within this context France respects the contractual commitments it made with Taiwan and has not changed its position since 1994,'' the ministry said in a statement. ''Facing the COVID-19 crisis, all our attention and efforts should be focused on battling the pandemic.''

The timing of the dispute is awkward for Paris, which has ordered millions of face masks from China because of the coronavirus outbreak.

Last month Taiwan said it was seeking to buy equipment from France to upgrade the ships’ missile interference system.

Last month, the French foreign ministry summoned China’s ambassador over posts and tweets by the embassy defending Beijing’s response to the pandemic and criticising the West’s handling of the outbreak.

Taiwan media reported that Taiwan was proposing to spend around T$800 million on the DAGAIE missile interference system from French firm DCI-DESCO.