US unemployment falls to 48-year low in September 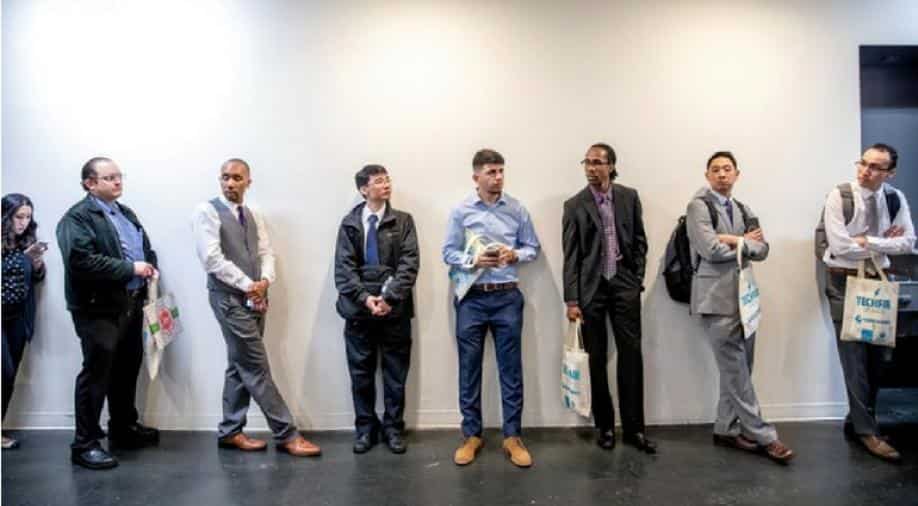 The US jobless rate tumbled in September to its lowest level since December 1969, even as job creation slowed, likely due in part to Hurricane Florence, the government reported Friday.

US President Donald Trump tweeted, "Just out: 3.7% Unemployment is the lowest number since 1969!''

A month ahead of hard-fought congressional elections, the result was sure to delight US President Donald Trump, who has eagerly taken credit for America's extended run of good economic health but whose Republican party faces a possible rebuke from disenchanted voters in elections in November.

Hurricane Florence, the storm which made landfall along the mid-Atlantic US coast on September 14, caused widespread disruption for homes and employers but it was not possible to determine the extent to which this might have depressed the September jobs numbers, officials said.

But economists had expected job creation to slow to 184,000, even with the hurricane impact, from the 270,000 net new positions created in August, which was revised up from the original report.

Employees temporarily left unable to work during natural disasters can be left off the government's monthly jobs survey, especially part-time workers who receive no pay during the week of the survey, meaning figures can rebound in the month after a storm.

Meanwhile, the labour force participation rate held steady at 62.7 per cent, while the number of unemployed people fell by 270,000 to six million, with the largest drop among adult women.

Worker pay edged up 0.3 per cent for the month, and is 2.8 per cent higher than the same month last year, a notch above inflation.

But the banner result from August's jobs numbers was surely the record low jobless rate.