US troop withdrawal from Afghanistan to be completed by end August: White House 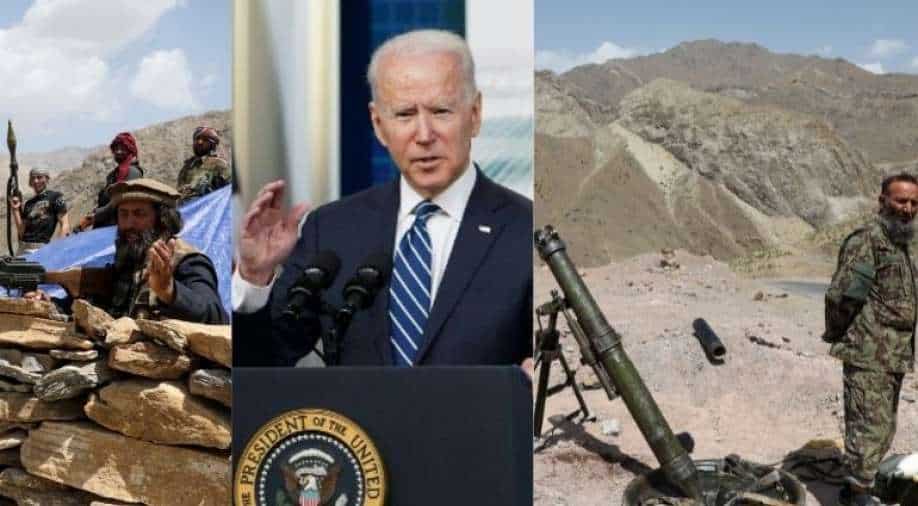 The White House said on Friday that US troop withdrawal from Afghanistan will be completed by the "end of August".

"We expect it to be completed by the end of August," press secretary Jen Psaki said.

As the US troops handed over Afghanistan's Bagram airbase to Afghan forces, US President Joe Biden on Friday said there were no immediate plans for complete troop withdrawal from the country.

"No. We're on, we're on track exactly as to where we expect to be," the US president said.

President Biden had vowed to pull all American troops by September 11 which will be the twentieth anniversary of the attacks on the WTC attacks in New York and the Pentagon.

The German military has already pulled out of Afghanistan.

Reports say at least 50 per cent of US troops have already pulled out the region even as the Taliban has escalated its offensive taking 81 of the 419 districts in the country, according to US officials.

The development comes as the Taliban has taken several territories in Afghanistan in the past month. The Taliban has reportedly launched attacks in the north including in central Bamiyan province attacking several security checkpoints.

The Taliban had earlier taken control of  Shir Khan Bandar, a strategic border crossing town with Tajikistan which is also an important trade route.

In northern Afghanistan's Kunduz province at least 28 people were killed and several injured after the Taliban launched major attacks against government forces.

The United Nations envoy for Afghanistan had said earlier that the Taliban was in a position to control provincial capitals amid heavy fighting.